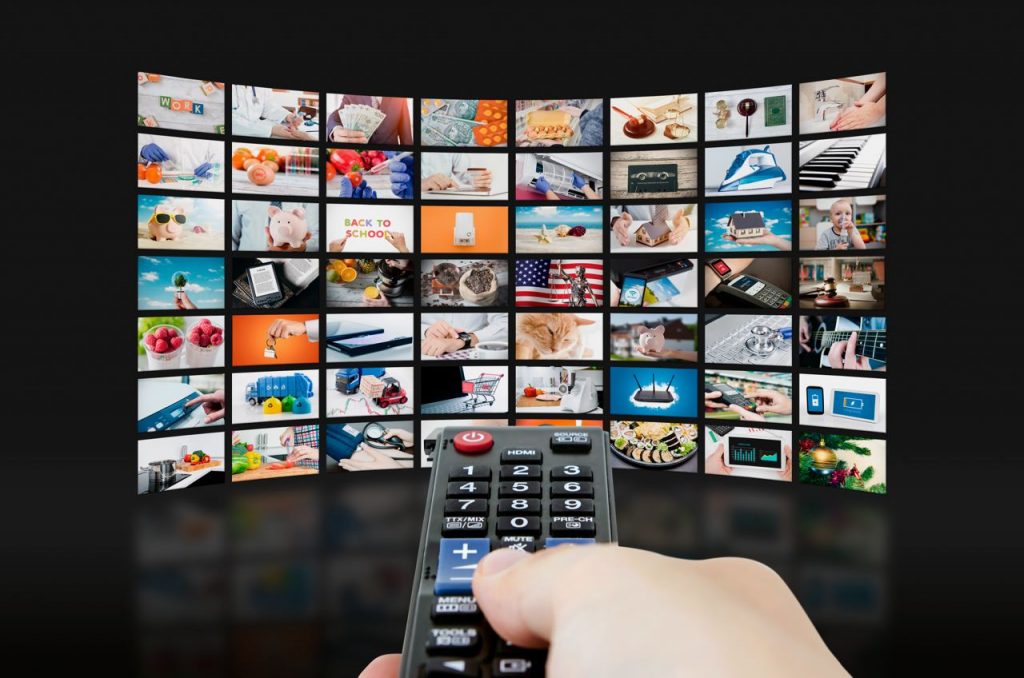 Experts have claimed for quite some time that the shift from linear television to streaming will be unstoppable and quick. Yet, Netflix’s (NASDAQ: NFLX) poor performance last week following its earnings results probably got investors questioning whether this could be true.

Netflix shares tumbled by 35% on Wednesday, April 20 after they predicted that they will lose around 2 million subscribers, among other things. Warner Bros. Discovery (NYSE: WBD) then added fuel to the fire by stating that their CNN+ streaming service is coming to an end.

Surveys on streaming usually come to a conclusion that U.S. households pay for 2.8 streaming services on average. Netflix; however, is not the only game in town, Finbold identified two additional companies that could do well in the streaming world that are certainly worth keeping an eye on.

Sony is well placed to benefit from streaming ‘wars’, it has a strong user base with its Playstation gaming console which could enable them to jump into streaming seamlessly. So far the company has had a different approach to licensing out its content since demand seems to be so high.

For example, their Spider-Man film has been licensed out to both Disney and Netflix which few have achieved since usually platforms ask for exclusivity. Looking at the company’s acquisition list investors could see the vast potential Sony could have in the streaming world.

Shares of Sony have been beaten down in 2022 since it is grouped in the same category as the high flying tech stocks which in one sense it is. The stock is currently hitting November 2021 lows and could be setting up a solid entry position for long-term investors.

With strong film franchises such as “The Hunger Games” and a library of over 17,000 titles and new popular shows like “Julia” they’re producing for HBO Max, Lions is no pushover. Starz service is there which represents streaming; however; it could do with more subscribers and scale.

The latest earnings did not impress with a $0.17 diluted net loss per share, however, Starz did see an increase of 69% subscribers year-over-year (YoY). With increasing subscribers and a rich library of content, the company could be bidding its time for a suitor to come and swoop the studio up in a merger & acquisition (M&A).

Currently, shares are trading below all daily Simple Moving Averages and have started 2022 on the wrong foot. Volumes are on the lower side in the recent sessions with the stock whipsawing between the lower end at $14 and the higher end at $16.

Analysts give the stock a moderate buy rating predicting that the shares in the next 12 months could trade at $16.40 which is $15.98 above the current trading price of $14.14. More bullish analysts predict the stock reaching $20.

Summing it all up

Great content was probably the most important thing for companies amid the streaming wars as users had a fair range of choices when it comes to platforms. Perhaps more traditional media can still put up a fight focusing on quality rather than quantity.

Nevertheless, Sony and Lions Gate are two potential players in the streaming business, even if Sony decides just to license out its assets like it has until now while the latter may be set to be setting itself up for an M&A, there is potential for investors to benefit from such developments. Investors will potentially do well to keep a close watch on these two.