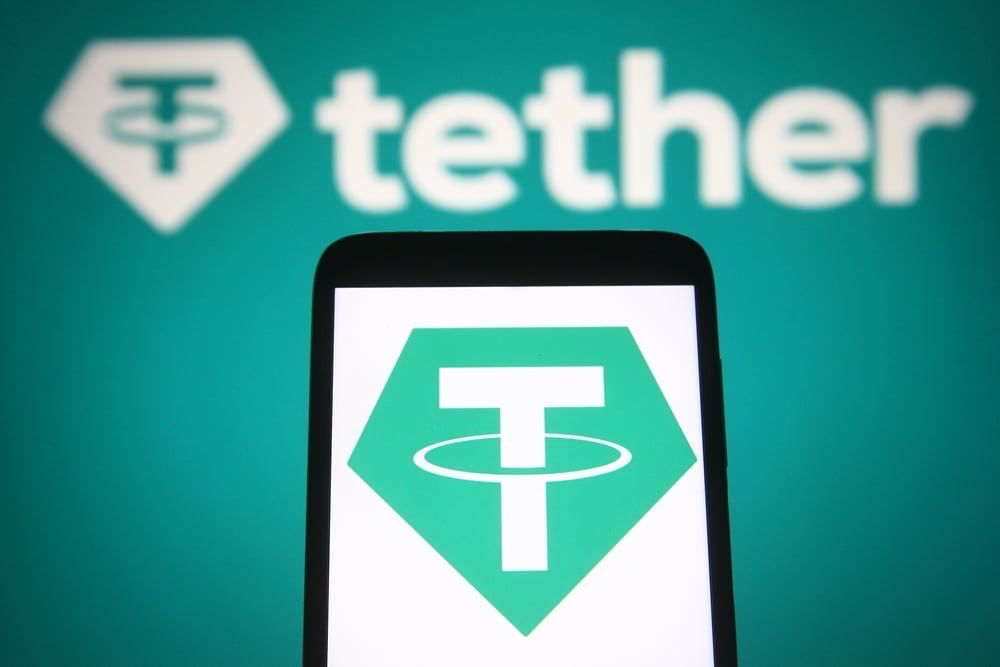 As the lawsuit accusing Tether (USDT) and cryptocurrency exchange Bitfinex of conspiracy to issue its stablecoin in order to pump the price of Bitcoin (BTC) continues, a U.S. judge has ordered the issuer to produce financial records related to USDT backing.

Specifically, Judge Katherine Polk Failla at the United States District Court in New York approved the plaintiffs’ request that Tether produces all financial documents, which the defendants characterized as baseless, “unduly burdensome,” and “overbroad,” according to a court memo from September 19.

Which documents are included?

In line with the order, Tether will have to present “general ledgers, balance sheets, income statements, cash-flow statements, and profit and loss statements, (…) as they relate to the backing of USDT (financial records RFPs [requests for proposal]) and cryptocommodities transactions (transactions RFPs).”

On top of that, Tether is compelled to produce any records of trades or transfers of cryptocurrency or other stablecoins by Tether, the data about the trades’ timeline, as well as any details about the accounts it holds at crypto exchanges Bitfinex, Bittrex, and Poloniex.

The Judge justified her decision stating that:

“Plaintiffs plainly explain why they need this information: to asses the backing of USDT with US dollars. (…) The documents sought in the transactions RFPs appear to go to one of Plaintiffs’ core allegations: that the B/T Defendants engaged in cyptocommodities transactions using unbacked USDT, and that those transactions “were strategically timed to inflate the market.’”

In May 2022, Tether filed another motion to block the public release of its financial records that explain the composition of Tether’s reserves over the last few years, claiming that it was “fully backed.”

This request was also denied by the Supreme Court of the State of New York in a concurrent lawsuit over the release of documents it gathered in its investigation into Tether’s reserves.

Notably, researchers from the University of Texas concluded in a 2018 study that USDT appears to have been used to stabilize and manipulate the price of Bitcoin, but Bitfinex executives denied the claims in January 2021, as Finbold reported.

Lastly, it’s worth mentioning that USDT was created by Reeve Collins, Craig Sellars, and the 2020 U.S. presidential election candidate Brock Pierce, who called it a successful experiment of putting fiat currency on a blockchain as a stablecoin pegged to the U.S. dollar and used as a digital dollar to facilitate transactions between cryptocurrencies.