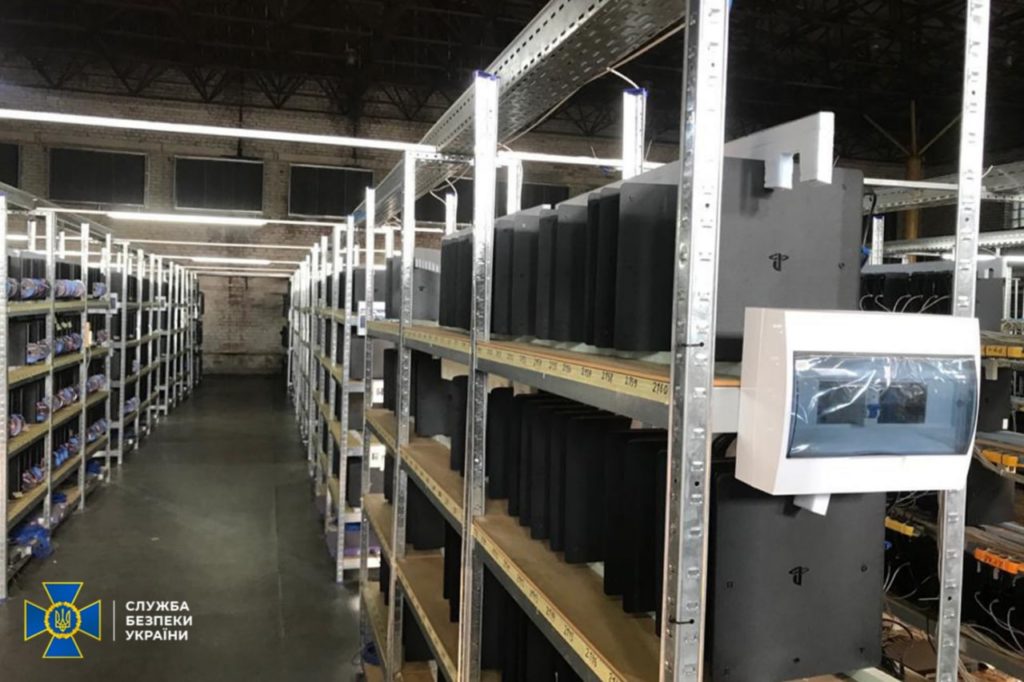 Updated on July 19, 2021: As reported by Eurogamer and Ign.com, “the Security Service of Ukraine (SBU) announced last week that they had shut down a cryptocurrency mining farm that contained 3800 PS4s. However, this mining farm’s main function was not trying to get cryptocurrency but instead was building valuable FIFA Ultimate Team accounts.”

A statement from the Ukraine Security Service indicates that the July 8th discovery also resulted in the confiscation of mining devices, including 5,000 computers and Sony PlayStation 4 consoles alongside graphic cards.

The mining farm was located near an energy distribution company identified as Vinnytsiaoblenergo, becoming one of the largest mining facilities uncovered by Ukrainian authorities.

Estimates by the authorities indicate that the miners stole almost $259,000 worth of electricity from the power plant. The miners reportedly deployed measures such as masking the actual energy consumption to conceal their activities.

Currently, suspect identification is still ongoing with attempts to determine whether the power plant officials were involved. In a statement, Vinnytsiaoblenergo has since denied any involvement.

“The equipment used for cryptocurrency mining has never operated on premises owned by our enterprise. We will not make excuses. Let the SBU figure out what has happened,” Vinnytsiaoblenergo said.

Ukraine is among the countries with no clear cryptocurrency regulations. Mining cryptocurrencies in the country is illegal, and residents cannot register as crypto entrepreneurs.

Amid the legal uncertainty, Ukraine is currently working on regulations that will govern legal and illegal crypto entrepreneurs. The country’s parliament has since passed the first reading of a law on the legal status of cryptocurrencies. The law also contains the basic rules and demands for providers of services within the digital currency sector.

Furthermore, the country’s Ministry of Digital Transformation has plans to amend the Tax Code and set the income tax rate at 5% for crypto businesses.

For mining, Ukraine intends to set up cryptocurrency mining data centers adjacent to nuclear power plants. The project is scheduled for completion by 2023.