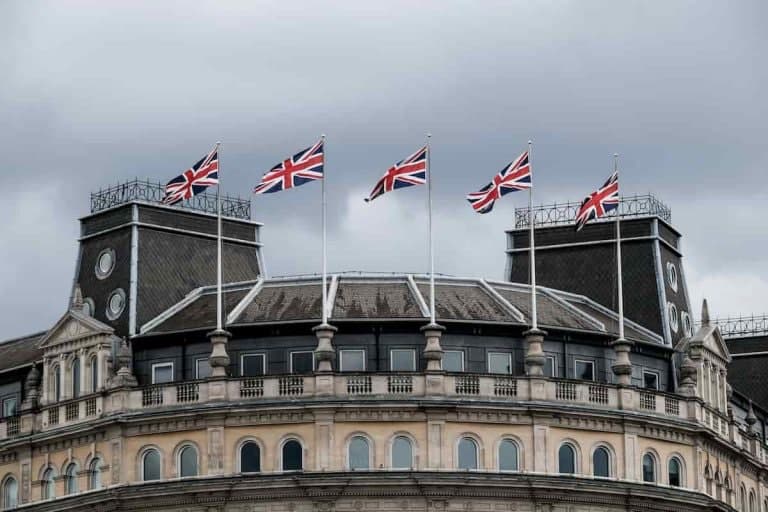 The UK tax department, Her Majesty’s Revenue and Customs (HMRC) has seized three non-fungible tokens (NFTs) as part of an investigation into a suspected VAT fraud involving 250 alleged fictitious firms.

HMRC claims to be the first agency in the UK to seize an NFT, and that three persons have been detained on suspicion of trying to cheat the government of £1.4 million ($1.9 million).

Additionally, the tax authorities confiscated £5,000 worth of cryptocurrency (roughly $6,762) and three unvalued NFT artworks, according to a report by BBC News.

As per HMRC’s deputy director of economic crime, Nick Sharp, the authority “constantly adapt[s] to new technology to ensure we keep pace with how criminals and evaders look to conceal their assets.”

He added the first seizure of an NFT:

“Serves as a warning to anyone who thinks they can use crypto assets to hide money from HMRC.”

Crypto seizures on the rise

As the value of cryptocurrencies has skyrocketed, high-profile seizures by authorities have grown more commonplace.

Just last week, the Department of Justice (DoJ) in the United States confiscated Bitcoin tied to the 2016 Bitfinex hack, valued at more than $3.6 billion with streaming giant Netflix (NASDAQ: NFLX) already planning a documentary series on the largest-ever crypto theft.

However, the latest incident in the UK is one of the first high-profile seizures of NFTs, which are digital assets that are intended to act as evidence of ownership for material such as art or images recorded on the blockchain (a type of digital ledger).

It’s worth mentioning that recent data shows the amount of money invested in NFT companies increased by an incredible 130x between 2020 and 2021, reaching $4.8 billion. However, despite its expansion, the new field has been fraught with controversy, particularly in the areas of money laundering and fraud.

According to HMRC authorities, “sophisticated methods” were used, including the use of bogus or stolen identities, false addresses, pre-paid mobile phones, Virtual Private Networks (VPNs), and the appearance of participation in legitimate business activities.