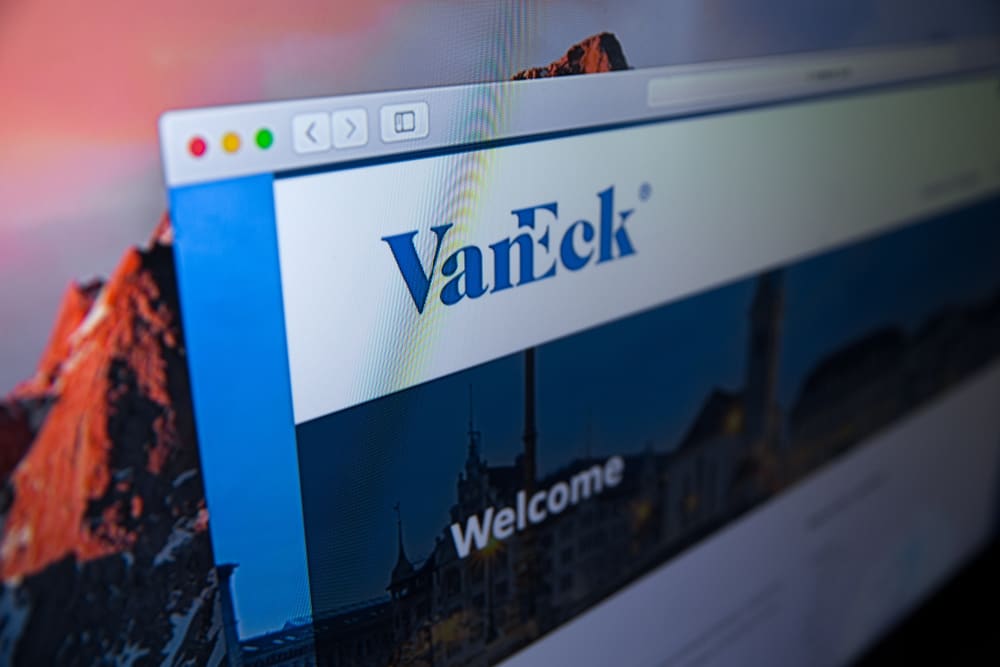 As top financial officials discuss the wide-reaching effects of the economic sanctions against Russia, the investment experts at VanEck have tried to measure these results in terms of what they could mean for Bitcoin (BTC) and gold as potential reserve assets.

The emerging markets (EM) bond investment team at VanEck, a recognized global investment manager founded in 1955, have conducted a thought experiment, trying to measure the potential impact of the sanctions which “may have changed the system for reserve currencies,” and describing the process in a blog post from March 30.

In their words, they “attempted to quantify the emergence of new gold or Bitcoin-backed currency regimes.”

Bitcoin and gold as reserve assets

To carry out this thought experiment, they developed a framework for calculating Bitcoin and gold in an extreme scenario in which either of them becomes the reserve asset. They consider Bitcoin and gold as a good choice for such an asset due to both being in a finite supply.

“The bottom line is that the upside for gold and Bitcoin is potentially dramatic,” they stated.

Using their framework, they have reached the estimated values of these two potential reserve assets around $31,000 per ounce for gold and around $1,300,000 per Bitcoin, adding that “adjusting for greater strains on financial and monetary systems generates even higher prices.”

However, they do warn that these are only estimates for “extreme scenarios that may not happen or may not happen completely,” and that investors themselves should adjust the amount and probability according to their own assumptions.

Why would Bitcoin or gold be considered reserve assets?

According to VanEck, this is the first time the world’s experienced sanctions on a major economic and financial actor like Russia. In this situation, the team believes that:

“Central banks are likely to change their reserve mix to the detriment of dollars (and euros and yen) and the enhancement of something else, to one extent or another. U.S., Eurozone, and Japanese sanctions on the Central Bank of Russia essentially “disappeared” Russia’s dollar, euro, and yen reserves. As a result, some central banks—and private actors—will be diversifying their reserves.”

In the opinion of these investment experts, the banks might focus on gold, due to being “the easiest thing for central banks to think about and purchase.”

In contrast, private actors, who are “the more prominent price-setters in the emerging markets for now” and “are nimbler and react to the same underlying motivation,” might turn their attention to cryptocurrencies.

The price of Bitcoin at press time stood at $45,198, taking a slow road to recovery after the dramatic drop the day before. It is currently trading down 4.32% for the 24-hour period.

Before the sudden decline, the flagship digital asset was trading above the $47,000 mark for several days, as per CoinMarketCap data.