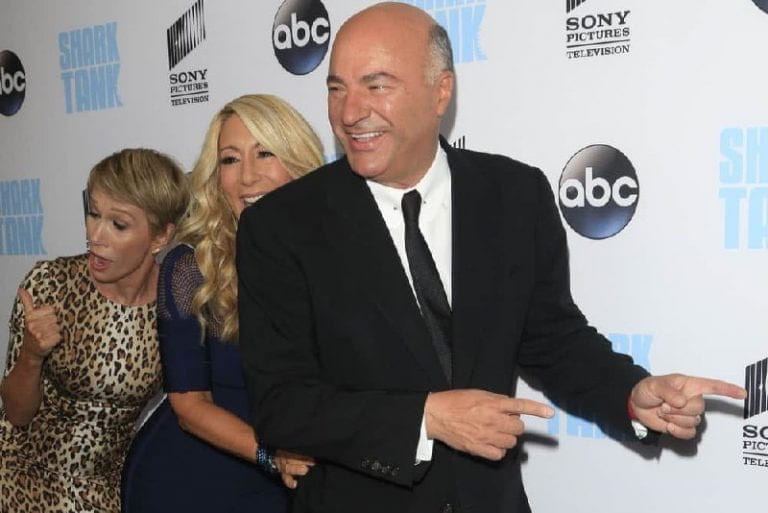 Not long after the New York State Assembly was mulling imposing a two-year moratorium (currently on hold) on certain sorts of Proof-of-Work (PoW) cryptocurrency mining businesses on its territory, powerful figures in the industry are expressing their views on such efforts – including Shark Tank’s Kevin O’Leary.

Specifically, the venture capitalist and multi-millionaire commented in a CNBC video on May 25 about what a PoW ban would mean for New York state. According to him, such a thing wouldn’t make a difference to the industry as a whole “because Bitcoin mining will go on, but it’s really bad for New York.”

O’Leary believes that most miners would prefer to use hydroelectricity, which New York has in abundance, instead of the more harmful carbon-burning power. The state itself would “get lots of tax dollars and good jobs out of this, but all they’ve done is scared capital away.”

As an example, O’Leary mentioned one of his own projects, a successful and completely zero-carbon-emission data center, which he said had to be moved to Norway – the environment he considers “far more friendly to business.”

The anti-crypto attitude of New York is also one of the reasons why, in his opinion, real-estate prices have gone up in Miami:

“It’s all the people leaving New York. California, New York, and Massachusetts are examples of poorly managed states, and I don’t want to pull any punches on it – I would not invest there. I would invest in places like Texas, Florida, Norway, Switzerland, United Arab Emirates, that have a stable policy around digital currencies.”

O’Leary opined New York is making a mistake in thinking that Bitcoin (BTC) is going away – “it is their purview to do that, but it is not creating jobs, it is not attracting capital. And certainly, policy-makers there need to do a little more work on understanding what Bitcoin mining can be for them.”

Finally, the venture capitalist highlighted that:

Finbold has earlier reported on O’Leary’s enthusiasm surrounding cryptocurrencies, including optimism that banning Bitcoin and other cryptocurrencies was no longer an existential threat.

In early March, he said that cryptocurrencies accounted for as much as 20% of his investment portfolio.