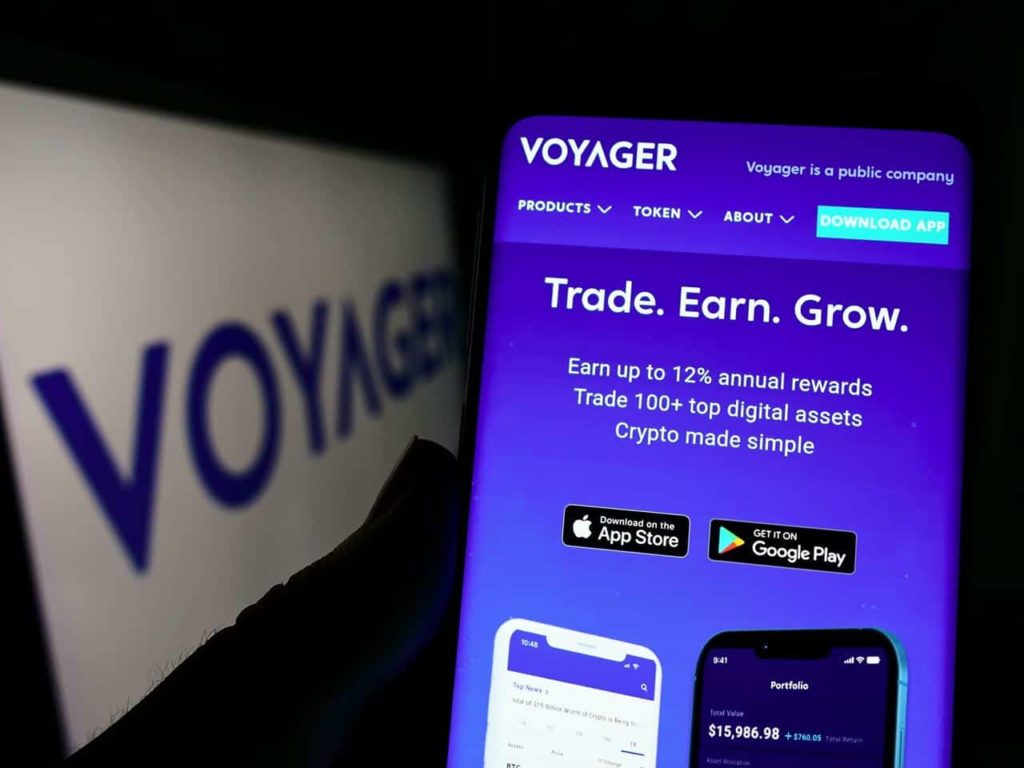 After cryptocurrency brokerage firm Voyager Digital made headlines after filing for Chapter 11 Bankruptcy Protection as a result of the recent crypto market crash, one of its largest debtors said it was ready to return its loan and collect collateral.

Indeed, Alameda Research, the trading firm co-founded by crypto billionaire Sam Bankman-Fried, stated it was “happy to return the Voyager loan and get out collateral back whenever works for Voyager,” in a tweet published on July 8.

According to the bankruptcy filing by the Toronto-based Voyager Digital, Alameda Research is its second-largest debtor, owing Voyager $377 million, including a $75 million unsecured loan, crypto reporter Colin Wu said.

Meanwhile, the Toronto Stock Exchange opened a delisting review of Voyager Digital on July 6, and its shares have since been “suspended immediately.” Notably, after limiting the daily withdrawal limit in late June, Voyager Digital filed for bankruptcy protection on July 6 for nearly $1 billion in unsecured loans to Three Arrows Capital (3AC).

One of the most prominent crypto hedge funds, 3AC, missed a payment on a loan worth $670 million back in June, further agitating the crypto market that was already under heavy pressure as a result of tighter monetary policies.

In late June, Voyager Digital filed a notice of default to 3AC for failing to make required payments on its previously disclosed loan of 15,250 Bitcoin (BTC) and $350 million USDC, announcing the intention of pursuing asset recovery via legal means.

Interestingly, Alameda is not just Voyager’s major debtor. It is also one of its largest shareholders, with a more than 9% stake, according to a report by Bloomberg’s Yueqi Yang and Olga Kharif.

Bankman-Fried founded it in 2017 with the mission to execute crypto arbitrage trades, before he moved on to running the crypto exchange FTX. According to the report, it is this interconnectedness of the crypto market “that has accelerated losses across the industry during the market’s meltdown this year.”