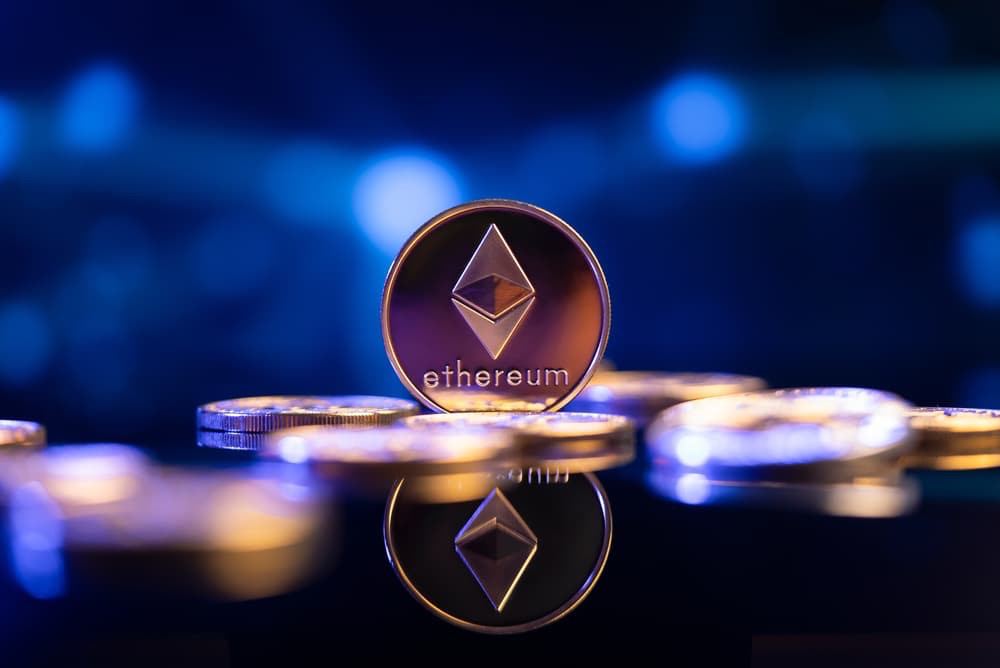 As the price of Ethereum (ETH) slowly starts to recover after a difficult week for the entire cryptocurrency market, indicators of its more positive future movements are showing, with some experts being particularly bullish on the digital asset – in the midst of inflated gas prices.

Namely, on the night of April 30, Yuga Labs, the creators of Bored Ape Yacht Club (BAYC) launched their “Otherside” metaverse land NFT mint on Ethereum. As a result, Ethereum gas fees soared to over 800 GWEI – the highest in the network’s history, according to data published by analytics platform CoinMetrics.

Furthermore, the minting rush caused more than 10,000 failed transactions, costing the affected users over $4 million in gas fees, as Finbold reported on May 3. Yuga Labs later promised to refund out of its own pocket.

Meanwhile, the second-largest crypto by market capitalization has long struggled with the criticism over its high transaction fees, which have recently surged even more, due to an increased interest in non-fungible tokens (NFTs) and decentralized finance (DeFi).

The problem with fees

Vitalik Buterin, the blockchain’s co-founder, himself has acknowledged that high fees remain a significant challenge for the digital asset, derailing its usability in creating a decentralized economy, especially in use cases beyond the recently dominating financial applications.

Responding to a screenshot from the “Bankless “ podcast host Ryan Sean Adams showing average transaction fees for eight Ethereum L2 platforms, Buterin also said that the cost of sending ETH and swapping tokens had to be under $0.05 to be “truly acceptable.”

The fees are expected to drop after the upcoming Merge, which is set to roll out in the second half of 2022, marking the network’s official transition from the resource-heavy Proof-of-Work (PoW) to the Proof-of-Stake (PoS) mechanism of securing itself. As a result, the Merge is supposed to lead to cheaper, faster, and more energy-efficient transactions.

That said, not all of the Otherside mint’s consequences were bad for everyone, as the analytics firm explained:

“One silver lining is that a historic amount of ETH was burned during the event, lowering ETH’s overall supply. Over 66K ETH was burned between 9PM (when the mint started) and midnight, ET. For context, about 13.5K new ETH is issued per day.”

In other words, the burn has benefitted Ethereum holders as it diminished its supply. Traditionally, a lower supply of an asset leads to a heightened demand, which typically results in a price increase.

As things stand, crypto trading expert Michaël van de Poppe also observed that Ethereum might just bounce back with a price increase. On May 4, he tweeted a chart indicating upward Ethereum price movements based on the analysis of its previous behavior.

Elsewhere, Ethereum outflow from Coinbase has skyrocketed to an all-time high, according to a chart tweeted by on-chain data platform CryptoQuant.com. This is signaling future price increases, as assets held on exchanges tend to decrease when more market participants want to buy rather than sell.

Indeed, the price of Ethereum has started to move in an upward pattern, trading at press time at $2,861, which is up 1.07% on the day, but still 1.27% down compared to seven days before, as per CoinMarketCap data.