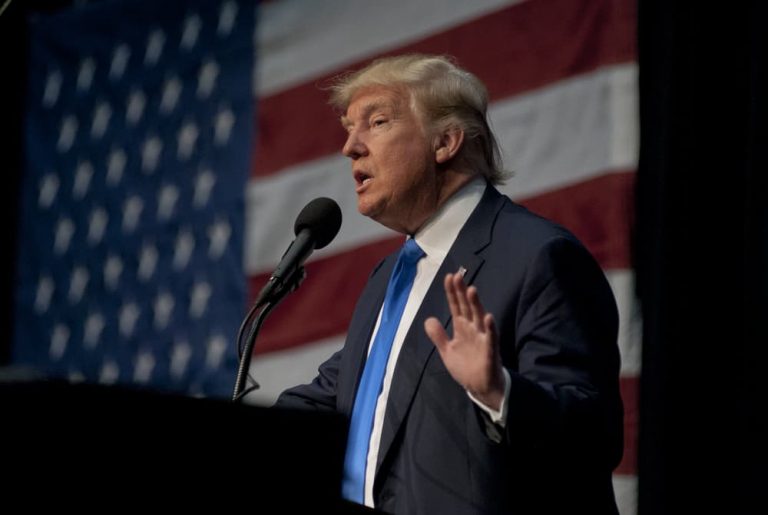 President-elect Joe Biden will deliver a boost to global stock markets and the U.S. and world economy, affirms the CEO of one of the world’s largest independent financial advisory organizations, according to the information shared with Finbold.com.

The observation from Nigel Green, chief executive and founder of deVere Group, comes as the Democrat candidate won the race to become the next U.S. president, defeating Donald Trump following a nail-biting vote count after Tuesday’s election.

Biden won more than 73 million votes, the most ever for a U.S. presidential candidate. Mr Green says:

“Although a Biden win was pretty much priced-in by the markets, his victory will eliminate uncertainty – which they loathe – and they will rally further as a result.

Even possible legal challenges from Trump will be dismissed by investors who will instead be focusing on the renewed certainty and stability that a Biden White House will bring, including in key areas such as trade tensions with China, keeping the U.S. in the World Health Organization, resigning the Paris climate agreement, and abiding by other international agreements and long-standing international allies.”

According to Mr. Green, Biden will need to work with the Republican-led Senate to secure fiscal stimulus to bolster the economy. He might struggle to get the $3trn wanted by Democrats, but some package is likely.

“This will buoy the markets and would have investors think about a broader-based economic recovery – rather than a narrower, tech-heavy one. As the world’s largest economy, sustainable, long-term growth in the U.S. will have a positive ripple effect for the world economy.”

The reduced chance of massive fiscal stimulus will also mount pressure on the Federal Reserve “to inject further liquidity,” he notes.

In addition, the Biden win without full Senate support means less risk of regulation and higher corporate and personal taxes, which will give more oxygen to the markets and economy.

Mr Green adds: “In general terms, sectors to benefit from the Biden administration’s agenda include renewable energy, industrials and infrastructure, and small caps.”

The deVere CEO concludes with a warning: “Biden will need not only to work with the Senate but to heal a divided country.”

Mr. Green has also expressed that the world is looking at America, so it needs to lead the world economy in a positive, forward-thinking, and smartly way – and at pace: “If it doesn’t, we can expect American economic dominance to ultimately be replaced by an emerging and fast-growing Asia.”

Bitcoin to get price boost on US election uncertainty

Additionally, the CEO of deVere Group has recently hailed Bitcoin by saying that it is a legitimate hedge against longer-term inflation concerns that have come to the fore due to stimulus packages – more of which are promised by both parties.

He said that financial markets loathe uncertainty and are being shaken by political upheaval, a weak economy, and social unrest in the U.S. As a result, investors will pile into safe-haven assets, in particular, those not tied to any specific country, such as Bitcoin and gold, as a shield against the turbulence.