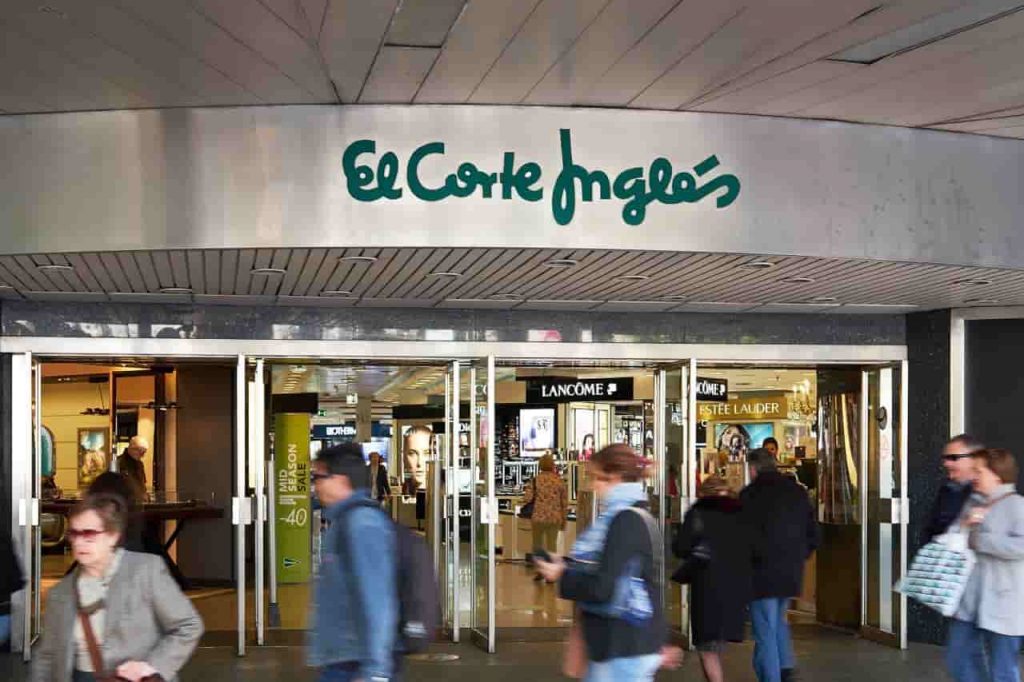 El Corte Inglés, one of the major Spanish retailers and distributors serving customers all over the world and third-largest department store group by turnover, has reportedly set its sights on having its own crypto exchange.

To this end, the group has enlisted Deloitte, one of the Big Four Firms, which will help it develop a platform to offer the retailer’s 11 million-strong customer base a “new investment concept”, according to an El Confidential report on March 24.

The decision is the result of a months-long “internal debate on the suitability of venturing into this world of alternative investments”, and includes the creation of a new company called Bitcor, which will allow clients to trade digital assets like Bitcoin (BTC) and Ethereum (ETH).

Bitcor has already been registered with the European Union Intellectual Property Office (EUIPO) to provide “financial services, financial transactions related to currency exchange and currency trading,” and approved by the European Commission.

It’s worth noting that Spain, where El Corte Inglés is headquartered, had earlier this year decided to begin officially regulating Bitcoin and other cryptocurrencies, following the approval of the draft of the Comisión Nacional del Mercado de Valores (CNMV) by the council of state in December 2021.

However, cryptocurrencies are still approached with skepticism by some important financial figures in the country, including the Bank of Spain’s governor Pablo Hernández de Cos. Finbold had reported in late February, he has sought tighter control of the cryptocurrency market, including its monitoring, regulation, and supervision.

Hernández de Cos’ position was that this is vital for the country to cope with the danger of the most prominent cryptocurrencies and decentralized finance (DeFi) sector.

More recently, the European Parliament Committee on Economic and Monetary Affairs had voted against the ban on Proof-of-Work (PoW) mechanisms underlying popular digital assets like Bitcoin and Ethereum. Had it been passed, the ban would have effectively put a stop to the usage of such cryptocurrencies in the European Union (EU).