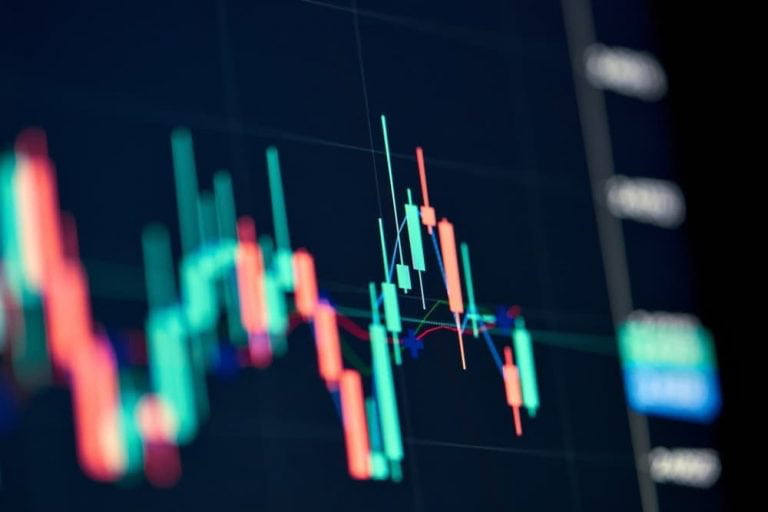 After a tumultuous few days for the cryptocurrency market, the price of Bitcoin (BTC) soared to a two-week high of over $44,000 on Tuesday, March 1.

In response to Russia’s invasion of Ukraine, the crypto market underwent a massive sell-off, resulting in the price of Bitcoin falling from $39,000 to below $35,000 at the end of last week.

However, the flagship digital asset bounced back nearly as swiftly as it had fallen, with several experts praising Bitcoin’s potential to act as a safe-haven asset during times of geopolitical instability.

Inevitably, Bitcoin’s resurgence has benefitted the rest of the space, with $260 billion inflowing into the crypto market cap. Indeed on February 22, the total market capitalization stood at $1.69 trillion and presently stands at $1.96 trillion as of March 1.

In response to Ukraine’s request for Bitcoin and Ethereum (ETH) donations over the weekend, cryptocurrency enthusiasts donated tens of thousands of dollars worth of cryptocurrency to the country’s defense efforts, which the Ukrainian Digital Ministry stated would be used; to “help Ukraine’s armed forces.”

Crypto donations for Ukraine have now surpassed the $30 million mark as support continues amid the ongoing Russian invasion.

With Russia State Duma deputy from the Communist Party of the Russian Federation (CPRF), Nikolai Arefiev, revealing 60 trillion rubles from Russian residents will be utilized in the event of a fresh economic collapse, many Russians are turning to crypto as a result.

The total market capitalization of BTC is $845 billion; in total, it has seen an influx of over $130 billion in the last week, helping Bitcoin’s dominance hit 43%, an increase of 0.96% over the day.