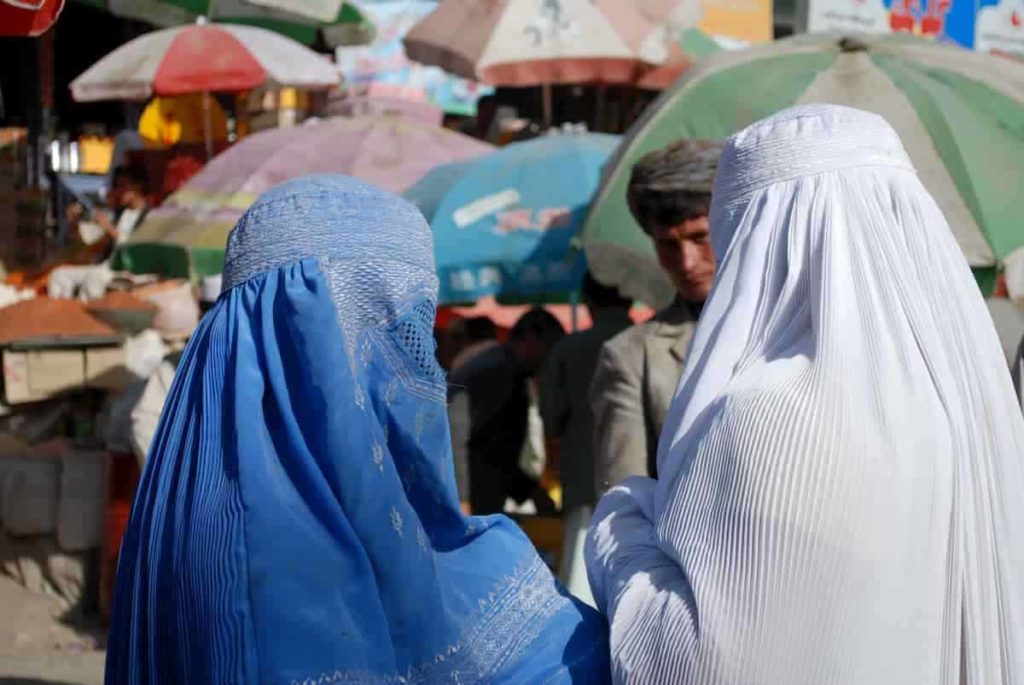 At a time when the Afghani currency (AFN) is depreciating, leaving Afghans, especially women without bank accounts struggling in the face of financial turmoil, Kabul has turned to cryptocurrencies.

Most girls and women in Afghanistan are not permitted to have bank accounts as they either were not allowed to or lacked the necessary paperwork. As a result, ten years ago, Roya Mahboob and her sister founded the non-profit Digital Citizen Fund and started paying her Afghan employees and freelancers in Bitcoin.

However, Mahboob had no idea at the time that for many of these women, salaries to remittances in Bitcoin would be their only way out of the country. After the Taliban seized Kabul on August 15, 2021, some of these ladies utilized crypto wallets to transfer their money, help evacuate their families, and settle in other countries.

Bitcoin ticket out of Afghanistan

Thousands of girls and women in Herat and Kabul were taught computer basics by Mahboob and her sister. Before Bitcoin, Mahboob utilized the informal hawala broker system to transfer money to the females – at least until she stumbled upon the digital asset.

“It wasn’t feasible – or safe – to send cash to everyone, but mobile money wasn’t used as widely, and options like PayPal didn’t exist. Then we heard about Bitcoin.”

“It was easy to use, cheaper, and more secure than other options. So we taught the girls how to use it and began to pay our staff and contributors with it – we told them it was an investment for the future.”

Amazingly, about a third of the roughly 16,000 girls and women who acquired fundamental computer skills at Mahboob’s facilities also taught how to set up a crypto wallet, receive money, and trade and invest in Bitcoin and Ethereum.

While big institutional investors have driven Bitcoin to new highs this year, analysts warn it is increasingly being used by people without access to traditional banks, in conflict zones, or in countries with poor governance. Indeed, last month El Salvador became the first country in the world to adopt BTC as legal tender.

In fact, its most fervent supporters are developing in nations like Afghanistan, where most people lack bank accounts, banks are shuttered for extended periods, and the currency has tanked.

Despite volatility associated with crypto, Bitcoin has offered a lifeline for people like Mahboob and her former students and a rising user base of mainly young Afghan males.

Ultimately, crypto remains both beneficial and empowering for women and minorities who do not have access to traditional banking services, consequently leaving Mahboob and others only wishing they could have done more.