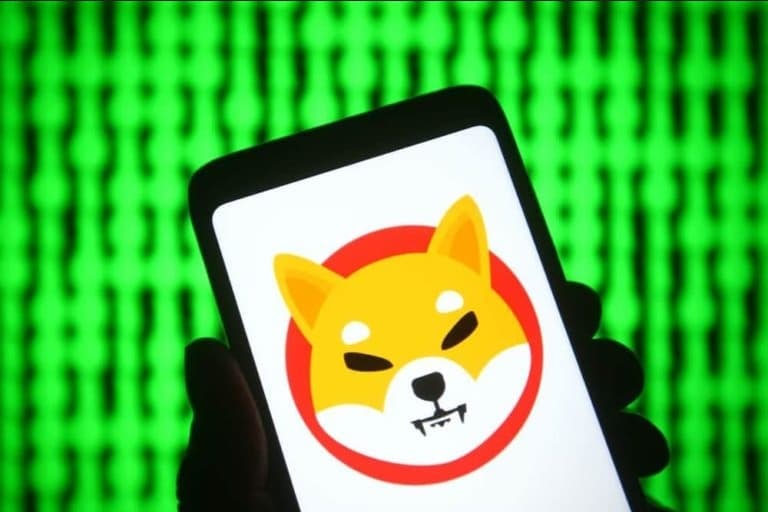 On Thursday, November 4, Shiba Inu (SHIB) token fell again, taking the decentralized meme cryptocurrency even further away from its all-time high of $0.000088, which was reached just last week.

Following a significant increase at the end of October, the token’s price has been on a downward trajectory for the past few days. In particular, SHIB has crashed a total of $14.84 billion as the asset went from $44.57 billion on October 28 to $29.73 billion on November 4.

Concerns have been raised about Shiba Inu’s majority holders over the past 24 hours. Just ten individuals hold approximately 71% of the cryptocurrency’s tokens, and one of them is reportedly moving a significant amount of money around the blockchain.

One whale notably transferred 40 trillion tokens (equivalent to approximately $2.3 billion) out of one wallet and divided it among four other wallets. This has sparked speculation that the whale, whoever they may be, is preparing to liquidate their assets. If this is the case, it remains unclear whether or not the wallet activity is related to this.

SHIB Army still has a voice

Elsewhere, following Kraken trading platform’s failure to add the Shiba Inu token to its list earlier this week, Shiba Inu fans took to social media to express their disappointment. The platform had previously stated that the token would be added on Tuesday this week.

However, interest in Shiba Inu among smaller retail investors may not be on the wane as the platform hit the 900,000 holders milestone on November 3, adding over 80,000 new holders in less than a week.

Despite the price decrease, the popularity of dog-themed meme coins has not entirely faded away, as Dogecoin (DOGE) and Shiba Inu have risen to become the most popular digital assets on India’s cryptocurrency exchanges, recording the highest trading volume in the last week.

Not to mention that data compiled by Finbold indicates that the interest in the search term ‘Buy SHIB’ has reached a 3-month high on Google Search, as per Google Trends figures, which analyzes the popularity of search queries online.