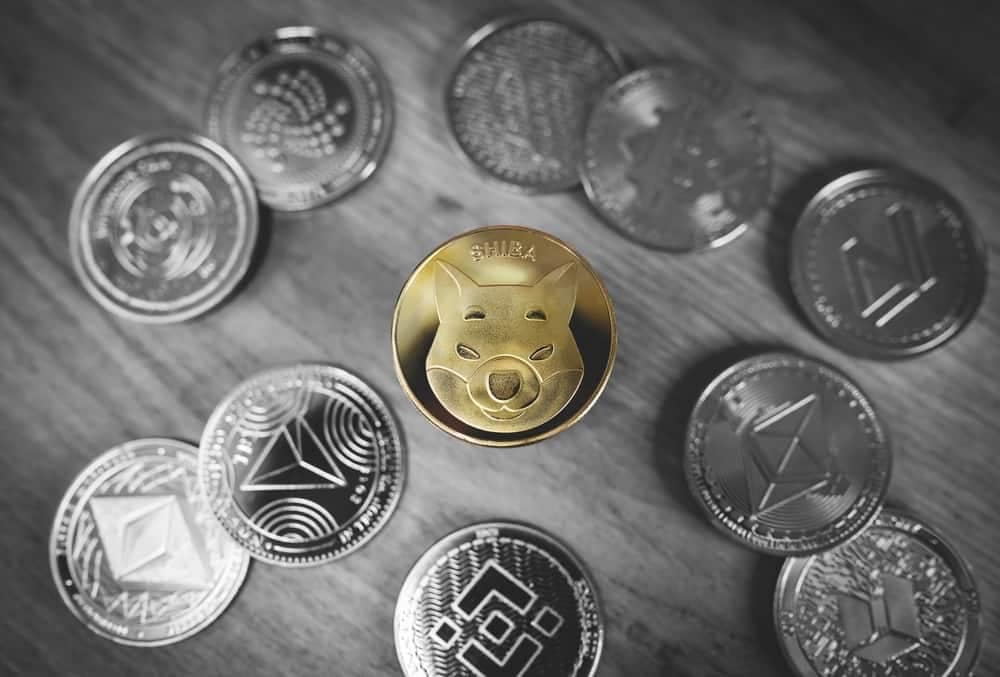 With the rising popularity of meme currencies, the decentralized cryptocurrency Shiba Inu (SHIB) has now amassed over 900,000 token holders.

In addition, the decentralized currency based on the Ethereum (ETH) blockchain still remains the most widely used non-stablecoin token on the network over the last week.

Interest in dog-themed meme coins has not diminished, as DOGE and Shiba Inu have become the most popular digital assets that record the highest trading volume on India’s crypto exchanges.

Between April and October 2021, Dogecoin accounted for 13.76% of the overall trading volume on the CoinSwitch Kuber exchange, followed by Ethereum in second with 6.06%, and Bitcoin with 6.04% ranked third, respectively.

Meanwhile, Shiba Inu accounted for almost half of WazirX’s trading volume in the last week alone. Furthermore, data compiled by Finbold indicates that the interest in the search term ‘Buy SHIB’ has reached a 3-month high on Google Search, as per Google Trends figures, a website that analyzes the popularity of search queries online.

The search query has witnessed a significant increase in popularity during the previous 90 days. According to the latest available data, the spike in interest began at the beginning of August and peaked on October 27. The majority of the current interest originates from Puerto Rico, followed by China and the United States, according to the research findings.

Shiba Inu has already had a successful rally season this year, and thus a pullback is expected at this point. Nevertheless, as the market heats up, buyers are faced with a slew of temptations, and SHIB will only become appealing if there are strong bullish indicators.

On the other hand, such as SHIB have faced criticism for failing to demonstrate a real-world use. For example, Michael Burry, a former hedge fund manager at Scion Capital, has previously called the token “pointless” and a “poor investment alternative.”

Whatsmore, becoming increasingly popular and widely used, SHIB has spawned several imitators, some with almost identical names to Shiba Inu. Some of these tokens have attracted a huge number of traders aiming for quick profits; therefore, traders should use care while investing in these types of endeavors.

As a case in point, the recent collapse to zero in the price of the Squid Game (SQUID) cryptocurrency has shown, many meme currencies and questionable projects might turn out to be frauds, causing crypto traders to lose their whole investment in these projects.