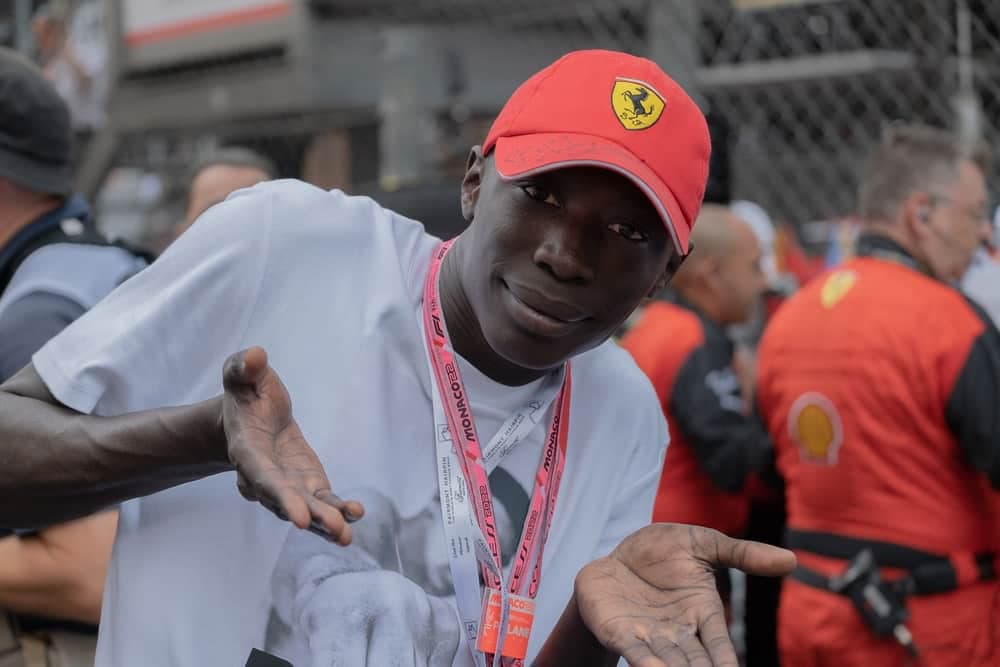 Cryptocurrency exchange Binance has formed a partnership with Khaby Lame, an Italian-Senegalese creator who rose to fame due to the popularity of his TikTok videos.

Khaby the most-followed creator on the TikTok social media platform with 140 million followers will now serve as a worldwide brand ambassador for Binance the company announced on June 30.

Binance, which is the blockchain ecosystem powering the largest crypto exchange in the world by trading volume, will collaborate with Khaby in order to raise awareness of and adoption of Web3.

Why Binance teamed up with Khaby Lame

Khaby became a TikTok social media hit because of his ability to navigate complex situations ‘life hacks’ without speaking a word while executing the “Khaby move.”

The creator will utilize his trademark flair to dispel some of the issues that surround Web3, and he will collaborate with Binance on the creation of special non-fungible token (NFT) collections.

Binance steps up its partnerships with big names

Notably, on June 23, Binance revealed that it had announced an exclusive multi-year partnership with football star Cristiano Ronaldo which seeks to connect Ronaldo with his fans by leveraging Web3 with NFTs acting as an entry point.

In spite of the fact that the financial terms of the partnership between Ronaldo and Binance have not been disclosed, it is important to keep in mind that the majority of cryptocurrency companies have reduced their spending on advertisements and celebrity endorsements as a result of the ongoing market meltdown.

Since Bitcoin’s all-time high in November 2021, the majority of cryptocurrency firms have cut their advertising budgets by almost 90%, as Finbold reported.