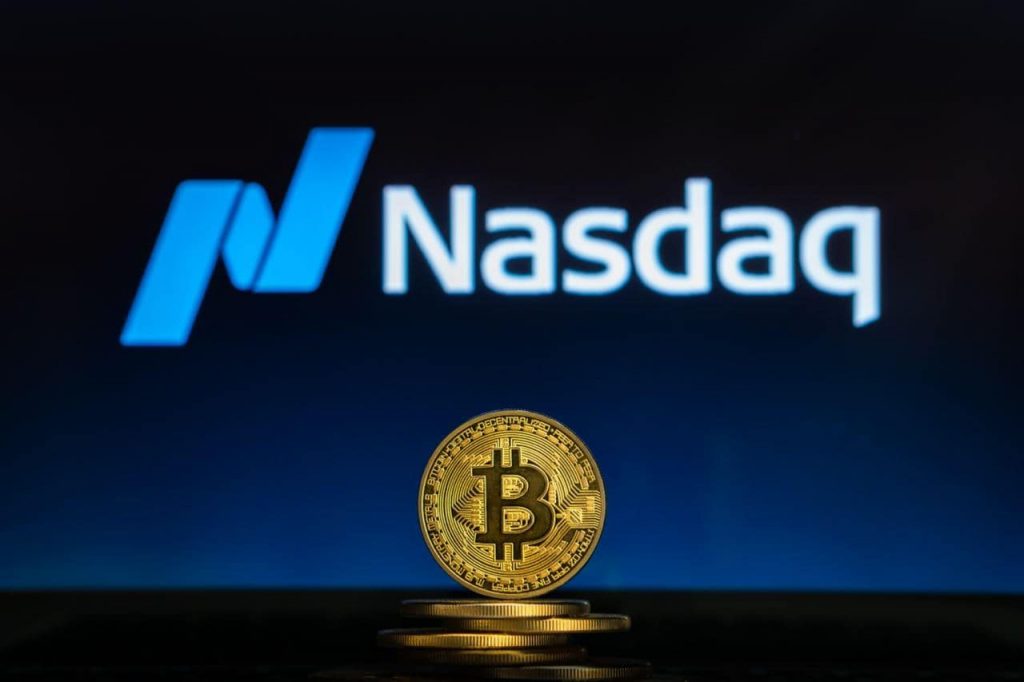 Since the beginning of the coronavirus pandemic, Bitcoin (BTC) has shown a tendency to move in the same direction as the large companies listed on the Nasdaq 100 index. Recently, this correlation has grown closer than ever before.

Indeed, the 40-day correlation between the Nasdaq 100 index and the largest cryptocurrency by market capitalization reached an all-time high of 0.6945 on April 8, according to Bloomberg data.

Commenting on the results of the analysis, Bloomberg’s Joana Ossinger argued that:

“The increase further erodes the argument that Bitcoin works well as a diversifier, one that’s been held up by proponents as key to its appeal.”

Meanwhile, the last few days have been rough for Bitcoin, which has failed to successfully retest two pivotal bull market exponential moving averages (EMAs), which were first highlighted by Rekt Capital on April 8.

Bitcoin currently trades at its lowest level in around two weeks, bringing down with it the global crypto market capitalization which had just managed to reclaim the $2 trillion level in late March. The total cryptocurrency market is currently $1.89 trillion, down 11.68% compared to the week before.

Bitcoin’s also recorded a 3.36% decrease in price over the previous 24 hours, according to the data retrieved from CoinMarketCap.