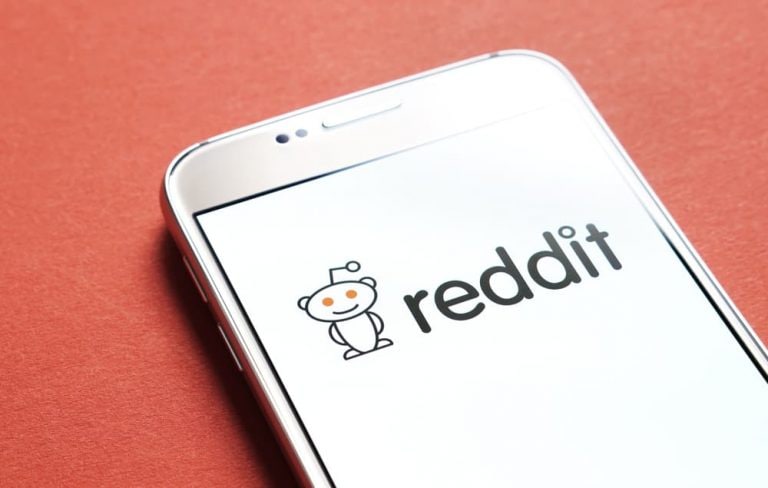 Following a $40 billion inflow to its market cap on Tuesday, December 21, recent data indicates that the flagship digital asset Bitcoin (BTC) is the most mentioned cryptocurrency ticker on the social media platform Reddit.

Indeed, in the last 24 hours, the BTC ticker has received 697 mentions, a 9.42% increase in mentions, according to cryptocurrency sentiment analysis tool Memeberg Terminal.

Notably, the tool which analyzes data from crypto and stock-based subreddits to display trending coins and stocks has identified in its Reddit crypto mentions analytics that Cardano (ADA) ranks in third and meme token Shiba Inu (SHIB) is placed in seventh place.

Although ADA has 202 mentions with an 8.6% increase, the most significant percentage increase in the last 24 hours out of the coins in the top ten tickers by mentions is from SHIB, with a whopping 171.79% daily increase and 106 mentions.

Other cryptocurrencies to make up the top 10 mentions list include, Ethereum, Polkadot, Loopring, Terra, Algorand, Crypto.com coin, and Polygon.

Notably, social media sites such as Reddit are now essential in facilitating talks about cryptocurrencies, prompted by their lack of mainstream acceptance in the past.

In particular, Bitcoin’s subreddit community continues to grow in popularity as the world’s original cryptocurrency, with more users joining every day.

Data acquired by Finbold indicated that the Bitcoin subreddit had attained 3.05 million subscribers to rank as the 113th subreddit globally as of June 8, 2021.

The Bitcoin subreddit is a forum for discussion about the digital currency, with users exchanging cryptocurrency news and investing methods, among other things. While some of the forum entries are very subjective and opinionated, they do assist the crypto community in gaining an understanding of overall market sentiment.

SHIB is the 4th most followed crypto on Twitter

After attracting widespread attention in recent months, SHIB is presently the fourth most popular cryptocurrency globally on Twitter, with 2.3 million followers. In contrast, Bitcoin is second on the list with 3.9 million followers.

As demonstrated by the rise in popularity of Dogecoin (DOGE) and Shiba Inu on social platforms, an increasing online following might well be a significant indicator of a project’s or currency’s success.