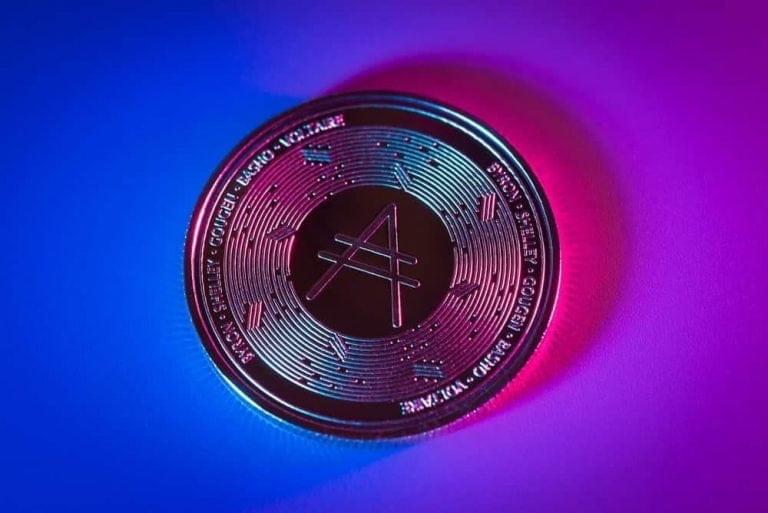 When it comes to Bitcoin, the debate about its energy usage and environmental effect has escalated in recent years, particularly when compared to other cryptocurrencies.

In particular, the energy usage of the Whole Network TWh for Cardano is 0.00277429; in contrast, Bitcoin uses 131.0 TWh per year more than entire countries like Ukraine and Norway, according to the statistics released by Cardano Blockchain Insights.

However, despite the controversy over Bitcoin’s energy consumption and environmental impact, Finbold indicated in an analysis of a report by CoinShares, published on January 25, 2022, that BTC accounted for only 0.08% of global carbon dioxide (CO2) emissions in 2021, implying that talking points attacking the network’s energy consumption seem to have been exaggerated.

Although Bitcoin’s impact on the environment appears to have been inflated, one can’t underestimate the scalability of Cardano as 42,000 times more energy-efficient than its crypto counterpart.

We previously highlighted the 11 ways Cardano is planning to scale in 2022. Off-chain computing functionality was said to be one of the ways to help Cardano drive greater core network efficiency for transactions executed outside the blockchain.

Furthermore, as the Cardano network continues to experience growth, as seen by the rising number of holders on the network, the platform is placing an increased emphasis on long-term sustainability. The Cardano Foundation recently announced that a restoration initiative using Cardano had met its goal of planting more than one million trees, which had previously been set.

As a result of Cardano seeking to build on its recent growth after announcing a series of projects to optimize the platform’s performance in 2022, a group of crypto experts has predicted that ADA would end this year with a price of $2.72 and as high as $8 by the end of 2025.

However, to determine if Cardano can achieve even a fraction of that value, it’s worth looking at our Cardano price prediction for 2022.