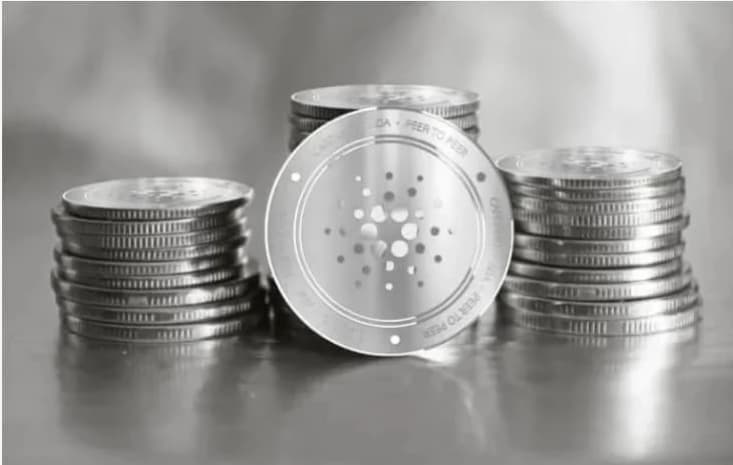 Celsius Network has indicated that the platform would soon add Cardano (ADA) to its cryptocurrencies eligible for borrowing collateral and yield returns on August 19.

In a Twitter post, Alex Mashinsky, CEO of digital asset lending business Celsius Network, stated that users would “be able to take a 1% APR loan using ADA as collateral on the same day”.

Furthermore, users will be granted a yield rate of 4.05% as the platform capitalizes on the rising popularity of ADA, with Cardano witnessing increased adoption over the last year.

With over 500 workers in 52 countries, Cardano appears to be on track to continue growing and expanding commercial connections following the hard fork event.

The Ethereum co-founder revealed once smart contracts are here:

“The Dapp ecosystem for those will grow considerably so from day one people will be running things on the Cardano on blockchain, and the sophistication of those things and the interfaces of those things will only get better over time.”

Amy Arnott, portfolio manager at the American financial research firm Morningstar, predicts that Cardano will become one of the “big three” mainstream cryptos as the Dapp ecosystem grows. According to the strategist, there are a plethora of potential technological uses for blockchain that may catch the interest of institutional investors in particular.

Moreover, Cardax, a decentralized exchange (DEX), has raised $1.5 million in its inaugural community token sale. The Cardax exchange, which runs on the EAMM protocol, will act as the Cardano ecosystem’s trading platform, aiming to alleviate some of the Cardano ecosystem’s shortcomings while also broadening Cardano’s business use cases and encouraging acceptance in the DeFi industry.

Cardano’s price is currently hovering around a crucial support level of $1.30, but a minor pullback before a new leg up seems likely; ADA bulls will attempt to retest of $1.40 with DeFi asset down 1.09% on the day and 0.84% in the last week with a market cap of $41.6 million, according to CoinMarketCap.com data.

Meanwhile, Mashinsky, who recently appeared in a Yahoo finance interview, believes Bitcoin will soar to between $140,000 and $160,000 by the end of the year, having traded over major resistance levels. Bitcoin’s recent advances are laying the groundwork for it to reach a new all-time high, according to the Celsius CEO.