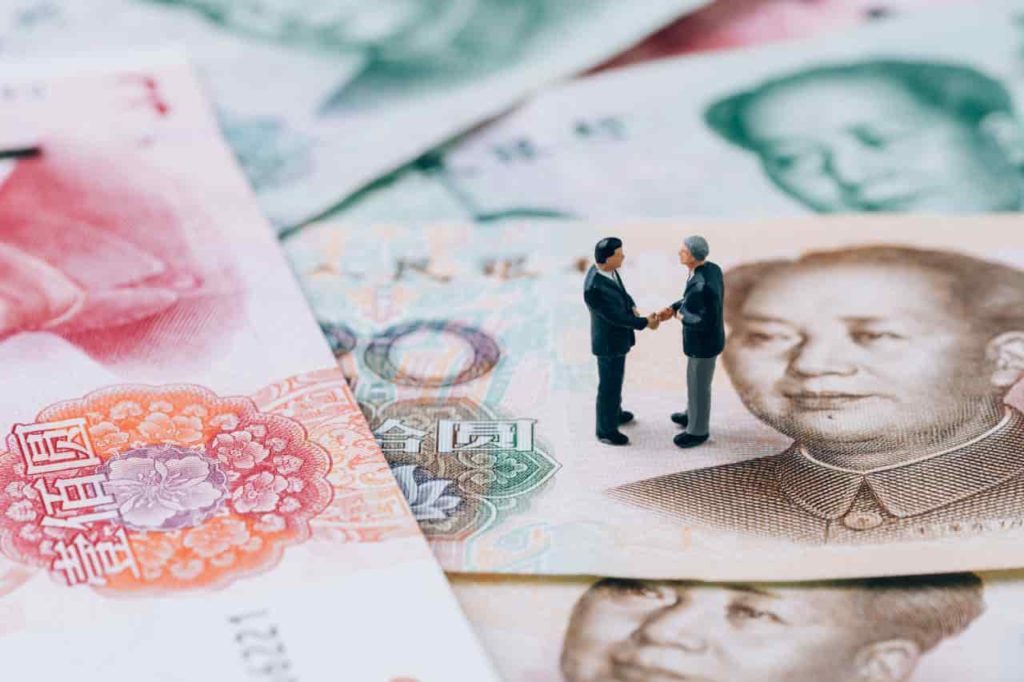 China’s efforts to free its economy from the weight of its troubled property sector seems to be getting new epilogues each day. The scare of a US-style 2008 collapse is pushing the government to introduce new policies and call on the private and public sectors to help shoulder some of the burdens.

Thus, China’s state-backed financial institutions are pushing back on Beijing’s calls to help out the property sector, as they worry what impact it may have on its balance sheets, as Reuters reports on August 25.

It appears that these financial institutions require Beijing to explicitly offer a financial backstop to ensure that the default of developers will not be born by them.

Property investments, home sales, and new constructions are falling as the current and brewing troubles scare off potential buyers, who might be afraid that the recovery is in doubt despite the additional support.

According to Reuters the authorities in China held numerous closed-door meetings during which they tried to get banks and other financial institutions on board with the rescue plan. It seems that the People’s Bank of China (PBOC) is nudging state-backed financial firms to support the plan but has not yet issued any orders to do so.

Furthermore, loans granted by the banks to developers dropped by 36.8% in July, while capital raised from offshore bonds plummeted by 200%. While financial firms often subscribe to new bond offerings, this time around they seem to be skipping over some of the offers as the possible volatility could bankrupt the asset managers.

At the moment, developers are scrambling to finish apartment construction since homebuyers are threatening to stop paying mortgages, and the lack of liquidity offered by financial institutions is slowing them down.

Market analysts predict that this drag on the Chinese economy will most likely be a protracted one and will also be felt next year. Whether this morphs into a 2008-like housing crash crash seen in the US is still uncertain, as the effect of the policy measures is difficult to gauge. A possible key to recovery will be the buyer’s confidence and the ability of developers to finish construction on time.