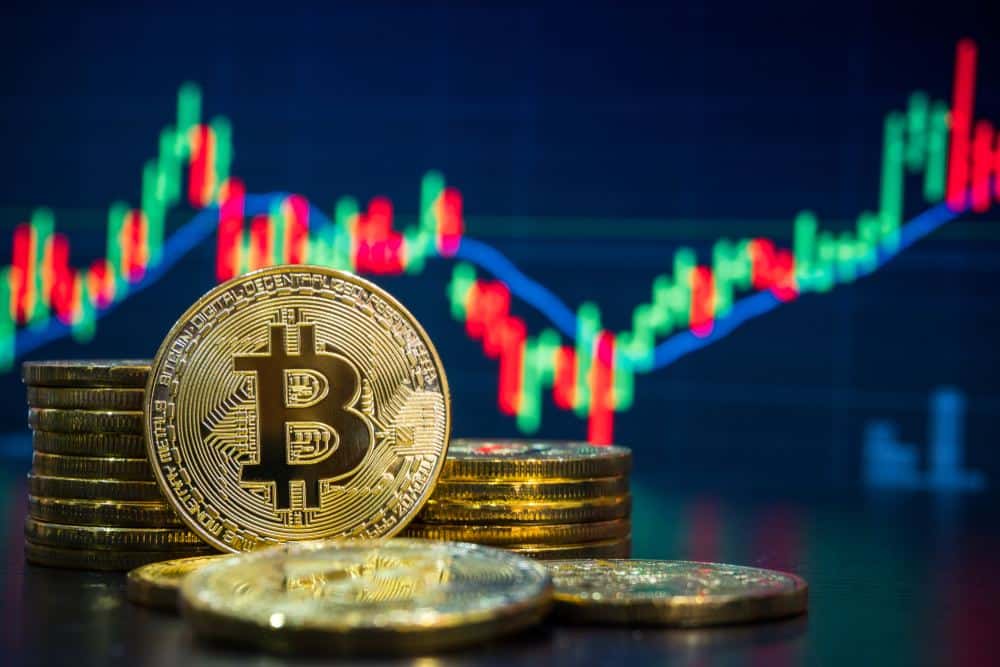 While Bitcoin (BTC) continues to trade above the $40,000 mark, after a recent drop from a weekly high of $42,878 it reached a day ago, some financial experts have expressed the belief in it becoming global collateral in the future and that signs are already there.

One of the believers is Bloomberg’s senior commodity strategist Mike McGlone, who has suggested that Bitcoin was becoming collateral in the world’s paradigm shift marked by Russia’s invasion of Ukraine and China banning cryptocurrencies in 2021, in a tweet on April 22.

According to McGlone, these two events “may mark a paradigm shift illustrating the risk of autocratic, old-guard societies falling behind,” as the digital world advances:

“In a world, going digital, Bitcoin is becoming collateral, and most investors are just starting to move from zero,” he explained in the tweet.

At the same time, the commodity expert posted a chart showing that so far in the second quarter of 2022, Bitcoin has remained largely at the same level as in the first quarter of 2021 in terms of volatility, compared to the S&P 500 and the Nasdaq 100.

It is also worth mentioning that Finbold had reported in March on McGlone’s predictions about Bitcoin maturing into ‘global digital collateral’, considering its divergent strength compared to the stock market and the fact that its losses in 2022 were less than half of those in the Nasdaq 100.

Back in January, he also commented on the market volatility at the time, which he said highlighted Bitcoin’s role in the ongoing digital assets revolution, suggesting that the significant entry and exit of the capital showed the extent of the expanding crypto dollar economy.

More recently, the commodity strategist and believer in the ‘divergent strength’ of digital assets explained that crypto markets may be coming out ahead of the other markets in the “ebbing tide of the lower stock market and the Federal Reserve fighting inflation,” along with “almost all central banks in Western countries.”