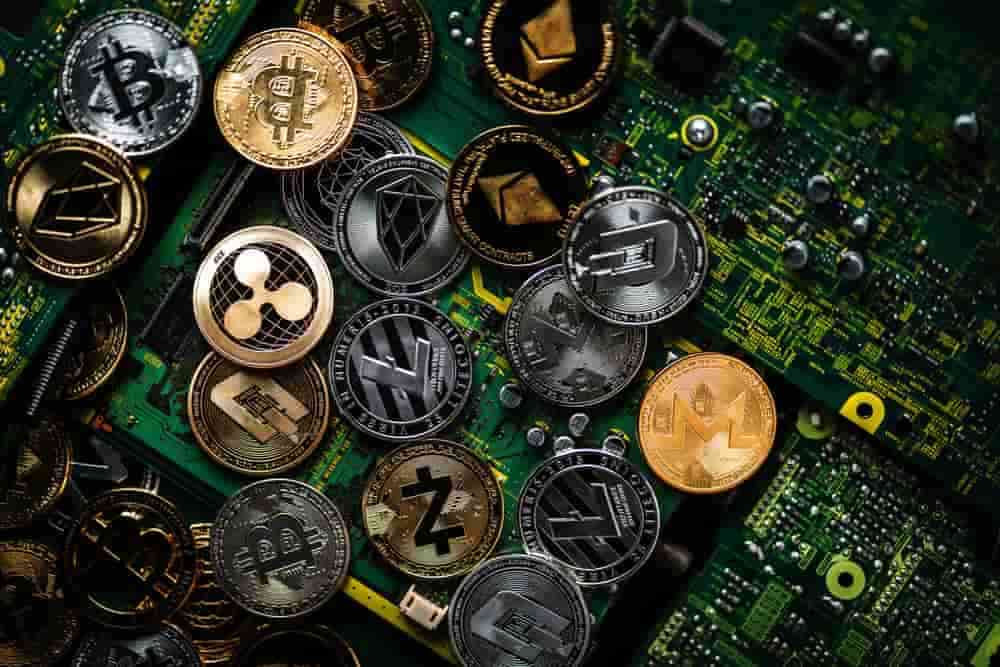 After seeming to be on the verge of regaining ground above $60,000 over the weekend, the price of Bitcoin (BTC) has fallen once again at the start of the week, dipping below $57,000 on Tuesday morning.

All other leading cryptocurrencies among the top 10, such as Ethereum (ETH), Binance Coin (BNB), and Solana (SOL), all experienced losses bringing the market down by 2.27%.

Nevertheless, in spite of the short-term correction, the crypto market capitalisation has seen an inflow of almost $2 trillion over the last 12 months taking the market cap $566.92 billion on November 23 2020 compared to $2,521.45 billion as of November 23, according to CoinMarketCap statistics.

Bitcoin’s influence on the market

Since its launch, Bitcoin has remained king in terms of return on investment (ROI) over the other coins in the crypto market; however, as Bitcoin is the market’s most valuable digital asset, any considerable negative pressure on BTC tends to bring the whole market down with it.

Hence, with the asset’s current retracement, many other notable coins have followed suit, with the global crypto market currently standing at $2.53 trillion, a 1.62% decrease over the last day.

With U.S. inflation hitting a 30 year high, many are turning towards gold, stocks, and cryptocurrencies, amongst other forms of stores of value, as a hedge against inflation.

In particular, Bitcoin has gradually emerged as a viable alternative to gold as a store of wealth in 2021, as seen by the increasing value of the cryptocurrency. This year, Bitcoin’s ROI has outperformed the returns on major commodities, equities, currencies, and indexes.

Whatsmore, BTC gained over 350,000 new holders in a month as investors seek alternative investment vehicles, with the cryptocurrency grabbing the limelight.

However, it is not just Bitcoin; the majority of cryptocurrencies in the top 30 ranked coins by market cap have witnessed great returns or even have set new all-time highs over the last 12 months.

Meme coins such as Shiba Inu and Dogecoin have also seen substantial inflows drawing more retail investors to the market, which has increased the overall inflow.

Ultimately, many people, including the crypto trading experts, believe that for the overall cryptocurrency market to continue to grow, the price of Bitcoin needs to continue to climb.

“Bitcoin rejects at $60K and is currently trying to find any support. Levels are; $53-55K. $50K region. $43-46K. Would be great to create a bullish divergence in this green zone for a potential reversal.”

Now that Bitcoin has fallen below the crucial area of support he added:

“Bears still in control, looking for a move down to 52-53k. The good news is that I expect we find our local bottom after this last leg down to low 50k’s and then see some sustained relief across the board for a number of weeks.”

Ultimately, while the market continues to see red on Tuesday, one subcategory in the market is trading in the green with leading Metaverse tokens, Decentraland, The Sandbox, Enjin, and Axie Infinity all up on the day.