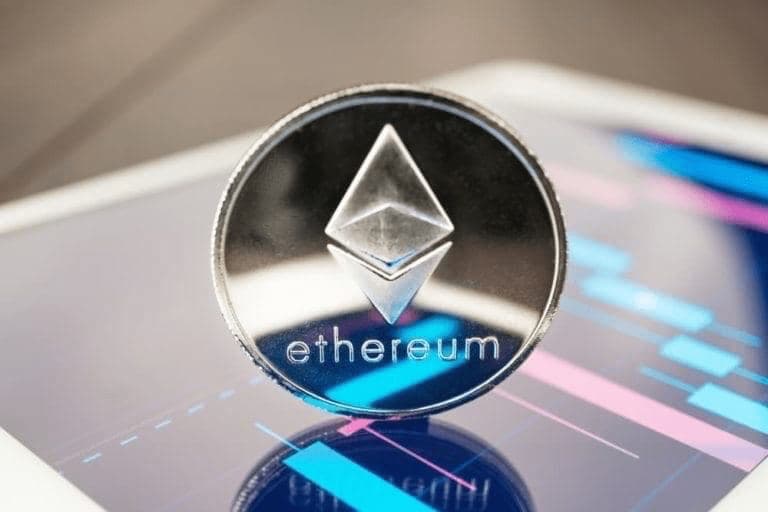 In recent weeks, the price of Ethereum (ETH) has skyrocketed, with the second-biggest cryptocurrency by market cap climbing by as much as $1,000 from its lowest point in March to reach as high as $3,400 by the end of the month.

The demand for the DeFi asset is rising, while the supply is decreasing, according to Bloomberg’s senior commodities analyst Mike McGlone, who suggested that the price of ETH will continue to go up as it is “becoming the internet’s collateral.”

Due to the fact that ETH is the ‘denominator’ of non-fungible tokens (NFTs) and a leading network when it comes to the tokenization of assets, McGlone emphasized the importance of Ethereum.

Notably, the value of Ethereum’s market capitalization increased by around $31 billion between March 20 and March 27, rising from $346.7 billion to $377.1 billion as a result of anticipation surrounding the Proof of Stake (PoS) transition.

“Probably $ETH will touch that region around $3,600 and then we have to check whether there’s going to be a correction.”

With only 11% of Ethereum in circulation held on exchanges and enormous Ethereum outflows continuing on exchanges this month, things are looking positive for the asset, which is currently valued above some of the world’s largest financial institutions and technology giants.