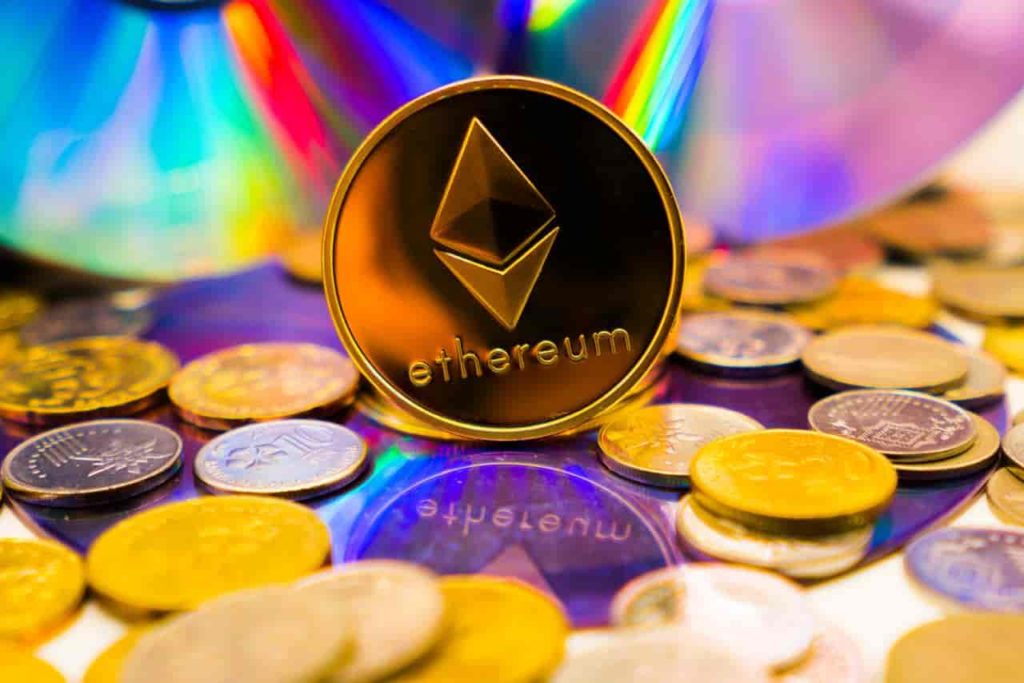 While the cryptocurrency market is still trading in the red, crypto traders and investors are looking to various sources that might give them some idea of what awaits its major asset Ethereum (ETH), in the future.

One of the places they might turn to is Blockchaincenter’s Ethereum Rainbow price chart, created by Über Holger, which shows the decentralized finance (DeFi) asset’s past performance to try and provide insight into its behavior ahead.

As far as short-term predictions go, the chart indicates $1,288 as Ethereum’s bottom (‘Fire Sale’ or selling on heavily discounted prices, well below the asset’s market value) in its violet band for September 29, 2022.

At the same time, the end-of-the-year forecast for its most bullish scenario (‘Maximum Bubble Territory’), marked by pink color, indicates that Ethereum could witness reaching $28,527 on January 1, 2023.

That said, these predictions need to be taken with a grain of salt. According to the chart’s creator, “Rainbow Charts can’t predict the price of cryptocurrencies.”

As things stand, its market cap at press time is $159.64 billion, retaining its position as the second-largest cryptocurrency by this indicator, according to CoinMarketCap data.

Meanwhile, data shows that investor interest in selling Ethereum has recorded minor gains over the past 12 months, registering a growth of 16%. In contrast, major international bank JPMorgan voiced concerns over the network’s future following the Merge upgrade, as Finbold earlier reported.