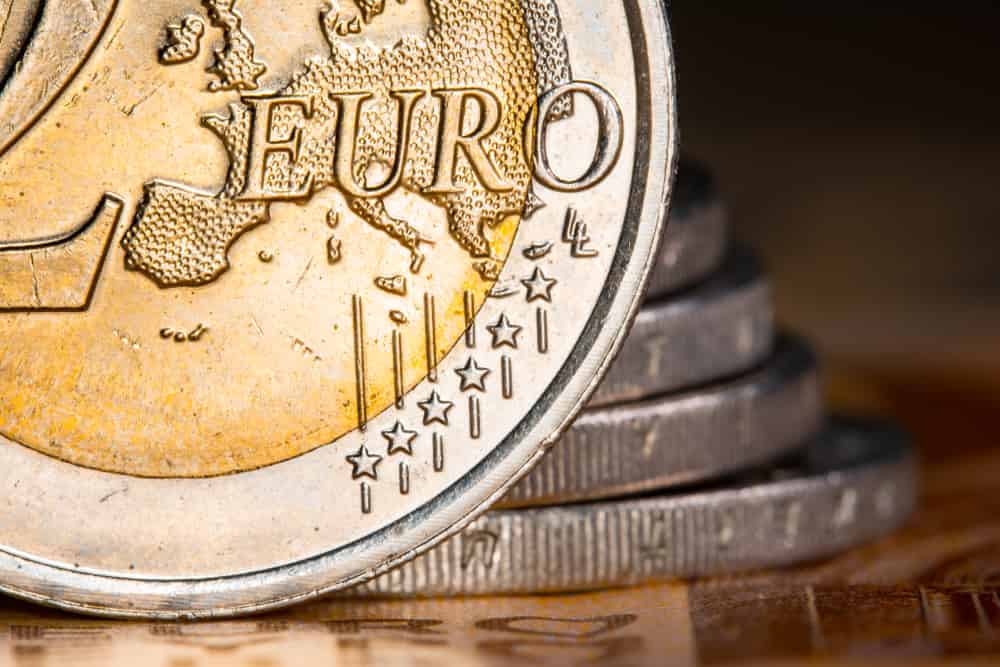 After weeks of turbulence amid the war in Ukraine, European stocks are showing signs of recovery, hitting a two week high with German-based equities leading the resurgence.

Among the indices, the Stoxx 600 share index gained at least 2% on Wednesday despite being weighed down by the war in Ukraine and the associated increase in energy prices.

The stocks have benefited from the positive sentiments emanating from the negotiations around Russia’s invasion of Ukraine. This is after President Vladimir Putin stated, there were positive shifts in the ongoing talks. Ukrainian president Volodymyr Zelensky also confirmed that the talks showed signs of bearing fruits.

Furthermore, most European stocks have borrowed positive aspects from the Asian market. Chinese authorities announced support for domestic financial markets in return, easing concerns over the regulation of overseas listing.

However, observers will be watching the Chinese market amid the spike in coronavirus cases in addition to uncertain regulatory headwinds.

At the same time, investors are looking forward to the Federal Reserve meeting later Wednesday, where an interest rate hike is expected.

Notably, market analysts are projecting that there might be further volatility if the interest rate hike fails to materialize. Worth noting is that the Russian invasion of Ukraine might also influence the extent of the rate hikes.

Generally, investors are keeping tabs on the central bank for its forecasts on inflation and the economy amid the uncertainty from the geopolitical tensions.

Interestingly, German-based stocks are leading the resurgence despite a recent survey showing that investor sentiment from the country slipped in March. The research indicated that the war in Ukraine accompanied by sanctions on Russia posed a threat of recession in Germany.

In general, investors might consider the rally as shaky, considering the war’s unpredictability alongside the central bank’s tapering.