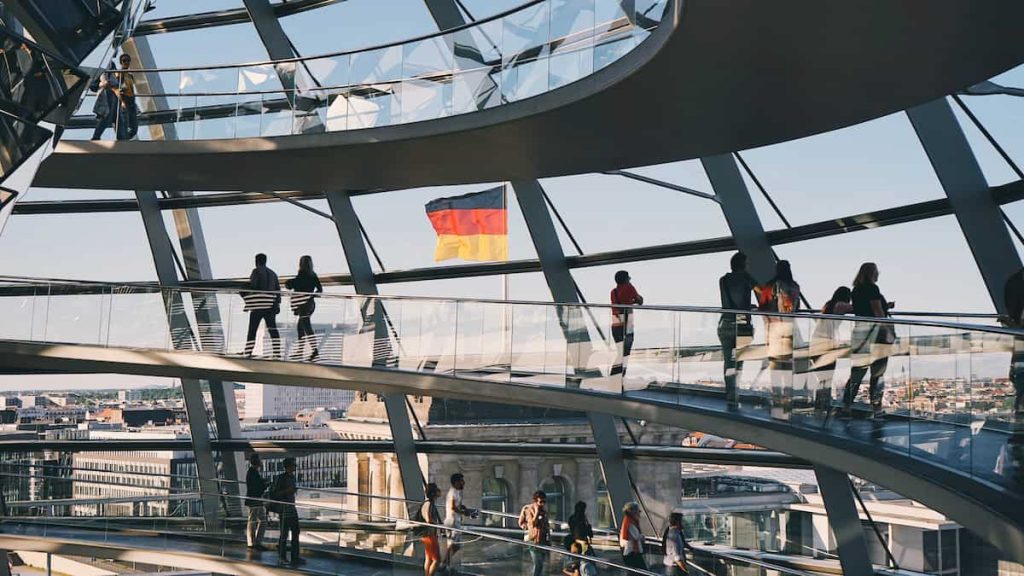 After opening up again following the lockdown to contain the COVID-19 pandemic, Germany’s tech industry is still struggling to bounce back. This has been exacerbated by the recent insolvency of the German payment company, Wirecard.

The 30 DAX companies in the country currently have a combined worth of $1.3 trillion. This is less than the worth of any of America’s top companies. For instance, Apple is worth $1.6 trillion, Microsoft is $1.6 trillion, Amazon $1.5 trillion. SAP, the only tech company left in DAX is currently worth just $181 billion, far below the performance seen in U.S companies.

Germany is one of the countries worst hit by the COVID-19 outbreak. Although it has started to recover after months of lockdown, the performance is less than analysts expected, Bloomberg reports. Output has only risen 7.8% in the automotive industry, less than +11.1% expected.

Industrial production also probably fell by more than 16% in Q2 of 2020 which may have directly impacted the GDP negatively. The production is still insufficient to meet the demands and there is a gap and room for growth.

Meanwhile, U.S stocks and tech companies have been doing extremely well. Some of the top stocks and indices including the S&P 500, Tesla (TSLA) and Amazon (AMZN) have all reached new all-time highs recently as the market continues to see a steady rise.

A look at the market today shows that the combined market cap of Facebook, Amazon, Netflix, Google, Microsoft, Apple, Nvidia has reached an all-time high of $1.691 trillion. This is the same as the combined GDP of Japan and Italy.

Recovery faster than other European countries

Germany is having a hard time getting back on track but analysts say it may recover faster than most or all other European countries. This is because the lockdown in the country was less severe, compared to countries like Italy that shutdown all aspects of the economy.

It is expected that the German economy will hit a growth of 6.1 percent by 2021 and a bounce back is expected in the second half of 2020. Though the performance is not very good so far, the second half is still early and things may improve before the year runs out.