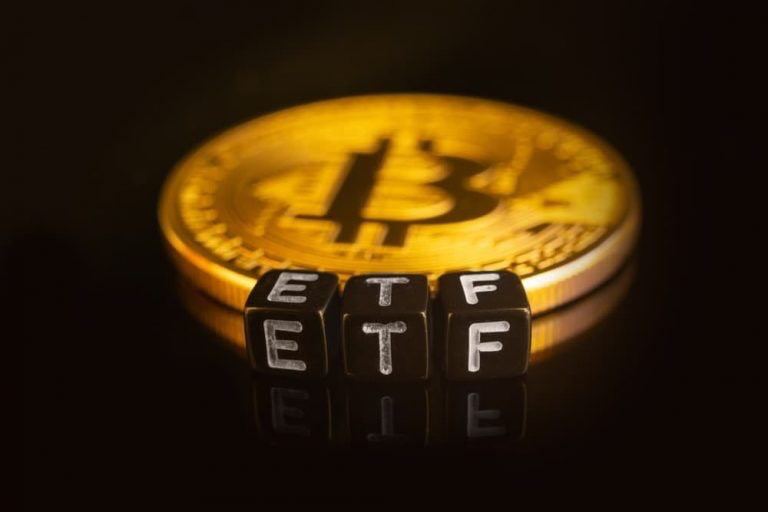 One day after the United States Securities and Exchange Commission (SEC) shot down the Grayscale spot Bitcoin exchange-traded fund (ETF), investment management firm VanEck has decided to renew its efforts in this direction.

Indeed, VanEck has filed another application for a spot Bitcoin ETF, eight months after the regulator rejected its previous filing and despite it approving multiple Bitcoin futures ETFs,

To support the new filing, the investment giant argued that:

“(…) the Commission’s prior orders have noted that the spot commodities and currency markets for which it has previously approved spot ETPs are generally unregulated and that the Commission relied on the underlying futures market as the regulated market of significant size that formed the basis for approving the series of Currency and Commodity-Based Trust Shares, including gold, silver, platinum, palladium, copper, and other commodities and currencies.”

In mid-March, VanEck CEO Jan van Eck said that the SEC was holding the spot Bitcoin ETF hostage and was likely awaiting direction from U.S. lawmakers and broader jurisdiction to approve the investment product.

In mid-April, Grayscale’s CEO Michael Sonnenshein expressed his optimism about the SEC’s approval of a spot Bitcoin ETF, saying it was only a matter of time. However, he has recently also said that his company was prepared for “all possible post-ruling scenarios,” including a lawsuit.

Among others, the SEC’s rejection of Grayscale’s spot Bitcoin ETF was heavily criticized by the major stakeholders in the cryptocurrency industry, including SkyBridge Capital founder Anthony Scaramucci, who called it “a missed opportunity.”

SkyBridge Capital is also reportedly planning to take another shot at the spot Bitcoin ETF after being denied to list the First Trust SkyBridge Bitcoin ETF Trust back in January due to, as the SEC said, falling short of standards to prevent fraudulent and manipulative practices and to protect investors.