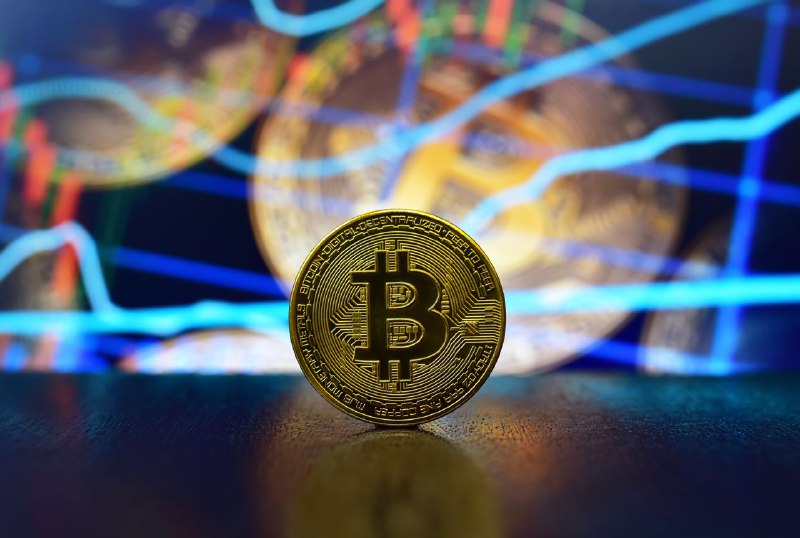 After the rollout of the Ethereum (ETH) Merge upgrade, a section of the cryptocurrency market has suggested that the second-ranked digital asset by market capitalization might flip Bitcoin (BTC). Amid the interest in Ethereum, Bitcoin is recording a sustained price correction.

In this line, the founder of cryptocurrency lending platform Nexo, Antoni Trenchev, has warned against writing off Bitcoin, maintaining that the asset is likely to rally in the long term, he said during an interview with Bloomberg Markets and Finance on September 15.

He acknowledged that the Merge upgrade would bring efficiencies to the Ethereum blockchain in what he termed a game changer.

“It’s definitely a game changer in terms of a software update. It is the most significant thing to have happened to Ethereum. To your question about whether Ethereum will become bigger than Bitcoin, I do have my doubts. I’m incredibly bullish on both Bitcoin and Ethereum in my personal portfolio. I hold both for the long run. This means for at least 10 years from now. <…> But you know anyone who is writing off Bitcoin, I think that’s too soon,” Trenchev said.

According to Trenchev, investors should not view Bitcoin and Ethereum as competing platforms, maintaining that both assets are useful.

He believes that ‘Bitcoin is more akin to gold,’ suggesting that it’s the better version of the precious metal while Ethereum is ideal for decentralized projects.

“Both are useful, with the Merge and now moving to energy efficiency, you know, we are now having this asset class be prime time ready for large institutions,” he added.

Impact of Merge on Ethereum

He noted that the Merge would potentially drive some enthusiasm into the crypto market and trigger a price rally. Notably, Trenchev had earlier suggested that the upgrade’s initial success would be vital to the asset sustaining a rally.

Already, the market had recorded significant activity ahead of the Ethereum Merge, with a Finbold report indicating that on September 12, the asset’s exchange inflow rose from 700,000 ETH to around 1.7 million ETH on September 14.

It is worth noting that the Merge was implemented during the early hours of September 15, with the asset migrating to the Proof-of-Stake (PoS) protocol.