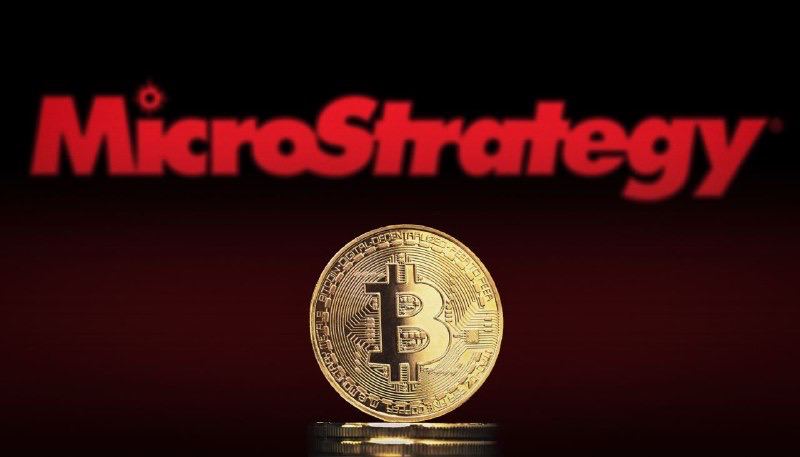 In spite of the significant uncertainty in the cryptocurrency market, which has left Bitcoin (BTC) struggling to stay above $19,000, software company MicroStrategy (NASDAQ: MSTR) seems to remain undeterred, deciding to ‘buy the dip.’

Indeed, MicroStrategy has bought an additional 301 Bitcoins at the average price of $19,851 per coin, which amounts to around $6 million for the entire purchase, its founder and former CEO Michael Saylor said on September 20.

As the United States Securities and Exchange Commission (SEC) report on the purchase shows, the company announced that the sale took place “during the period between August 2, 2022 and September 20, 2022.” The document adds that:

MicroStrategy has a long history of holding fast in the face of market volatility, which its CFO Phong Le described as the strategy to “buy and hold,” as Finbold reported back in January 2022.

More recently, in June 2022, Saylor affirmed that his company had anticipated the flagship digital asset’s volatility when it adopted a Bitcoin strategy and has “structured its balance sheet so that it could continue to HODL through adversity.”

It is also worth noting that MicroStrategy was one of the first corporate players to hold cash in Bitcoin, with Saylor arguing all the way back in September 2020 that Bitcoin “scales just fine as a store of value.”

Meanwhile, MicroStrategy outperformed 97% of S&P 500 stocks since adopting its BTC strategy in August 2020, despite the company’s profits diminishing in 2022 as a consequence of the extended crypto market meltdown, data from August 2022 shows.

Interestingly, Saylor also believes that Bitcoin is going to gradually “demonetize” gold, having a higher chance of being adopted by more jurisdictions that the precious metal, although its path to doing so would be characterized by highs and lows.

At the same time, Bitcoin’s market cap currently stands at $362.51 billion, retaining its position as the largest cryptocurrency by this indicator, as CoinMarketCap data shows.