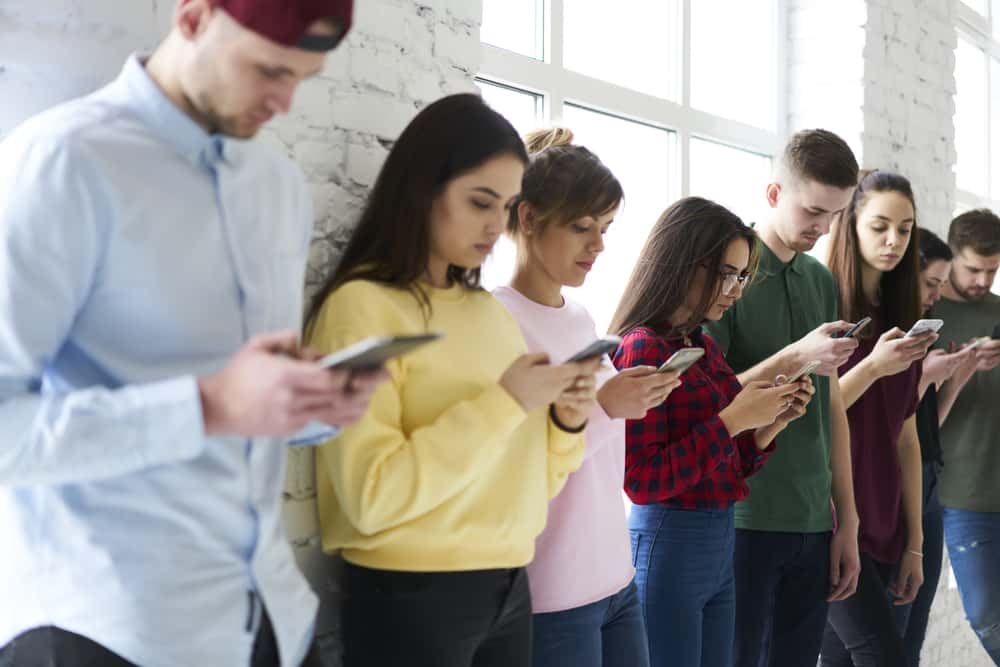 Mobile apps have become an integral part of the smartphone environment, with different brands using the platform to reach consumers. Consequently, more users are spending a significant number of hours in apps.

According to data acquired by Finbold, mobile users in major countries spent an average of 4.32 hours daily in Android mobile apps as of Q3 2021. During the period, users from Indonesia spent the most hours at 5.5 hours, followed by Brazil at 5.4 hours. Among the selected countries, Chinese users spent the least time at 3.3 hours.

Elsewhere, compared to the second quarter of 2021, Russians recorded the highest change at 16.21%, from 3.7 hours to 4.3 hours. Australian users registered the second-highest change at 13.88%. However, Turkey recorded the most significant negative difference at 6.66% between Q2 and Q3. Data on time spent in mobile apps is provided by the mobile software analytics platform App Annie.

The time spent by users on mobile apps reflects the changing consumer behavior that emerged from the coronavirus pandemic. The quarantines and working from home practices have shifted consumer behavior to mobile, which is expected to stay in the coming quarters.

Additionally, the period has resulted in several breakout apps like the short video-sharing platform TikTok and the online dating app Tinder that attracted many users. A diverse mobile apps market complements this aspect with new entrants, categories, and companies.

Worth noting is that the apps used vary from person to person; however, a small number of frequently-used apps cut across users. Notably, some of the popularly used apps include social media, gaming, and instant messaging. Overall, the growth across different app categories indicates that users are continually seeking new apps for different use cases.

The hours spent on apps have also grown with most businesses adapting to the changing behavior by prioritizing mobile. Notably, mobile has emerged as an avenue for businesses to stay ahead of the competition. Some of the business categories that have influenced the mobile shift from the pandemic include video conferencing, communication, and fintech.

Generally, the focus on mobile apps is guiding businesses on how consumers would like to consume their content. Notably, compared to web browsers, apps have a direct access point from the home screen of a mobile device. Users tend to prefer apps because the native experience is faster than the web experience.

Additionally, apps are largely user-friendly, considering they are specifically optimized for various mobile devices. Consequently, offering app users an enjoyable experience means they will spend more time on the platforms. Additionally, apps provide a self-contained environment with developers ensuring everything a user could need is contained within the confines of the app.

The future of mobile apps

With the growing penetration of smartphones, mobile apps are here to stay, with more businesses trying to use this form of delivery. Therefore, consumers’ preference for apps is potentially increasing, resulting in a surge in the hours spent.

Elsewhere, the emergence of technologies like 5G is offering users a new experience especially for the apps in the category of gaming. Generally, a faster internet connection is likely to keep users hooked on apps.