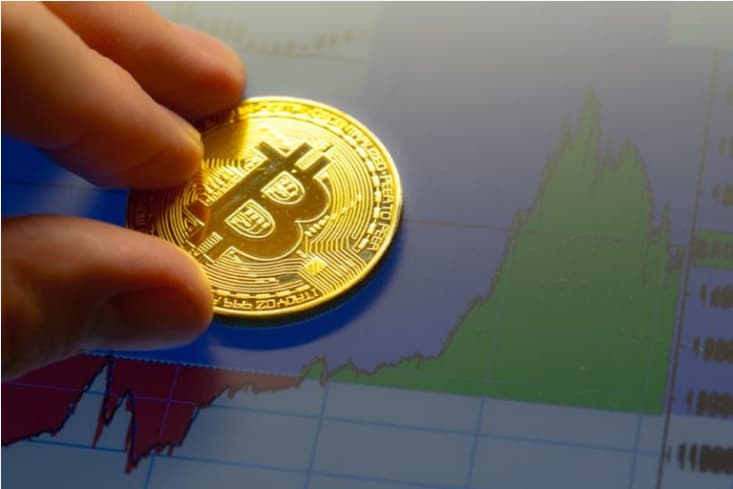 The majority of cryptocurrencies among the top 20 coins are trading in the green on Monday, September 27, as the overall market capitalization of all cryptos stands at $1.94 trillion, indicating a 6.98% increase over the previous day.

Last week the digital asset markets had a challenging week as a fresh round of China-driven volatility hit the markets as traders were driven down by fears of uncertainty and doubt (FUD).

Despite the FUD, on Monday, the entire crypto market volume has increased over the past 24 hours by 20.03% to $113.78 billion, while the entire volume in DeFi is now $20.73 billion, accounting for 18.22% of the total 24-hour volume in the cryptocurrency market, according to CoinMarketCap.com.

Bitcoin (BTC), the most valuable and oldest asset on the market, finished the week with a loss, as Ethereum (ETH) and Cardano (ADA), the second and third most valuable assets in the cryptocurrency markets, respectively, dropped by about 10%.

Several Chinese government organizations, including the People’s Bank of China, released a joint statement on Friday 24, saying that all cryptocurrency-related services are now banned in the nation.

This covers the trading of digital assets, order matching, token issuance, and the issuing of derivatives, among others. According to the organization, foreign cryptocurrency exchanges that provide services to Mainland Chinese customers are now prohibited from doing business in the country.

As a result, it will be fascinating to observe how the markets react to China’s newest cryptocurrency ban, if institutional investors are moving their focus away from Bitcoin and towards Ethereum, and whether the Lightning Network reaches new milestones this week.

After experiencing price declines over the previous two weekends, Bitcoin has found price support around the $41,000 mark. Aside from the recent China-related fear-mongering, the network’s fundamentals continue to seem robust.

According to Glassnode, the lightning network, which is a Bitcoin layer two scaling solution, has reached a new all-time high for the number of open channels. There are now 72,380 active payment channels on the network, resulting in a 226% increase over the steady baseline of 32,000 channels set in 2019-20.

According to well-known trade expert galaxyBTC, Bitcoin can rise by 100% since it has accomplished a double bottom and a higher low, which will be the second time he has seen this pattern occur.

Alternatively, prominent crypto chart analyst Josh Rager thinks that Bitcoin is now in a neutral state and that it is still ranging in the lower time frames, but that it has not yet proved to be able to break out of the downtrend. Prices must break back over $45,000 for him to see the market continuing to rise with higher lows.

Interestingly, the flagship digital asset has Bitcoin declared ‘dead’ 37 times this year, twice more than compared to the whole of 2020; nevertheless, despite the obituaries, the asset has continued to show the capacity to rebound from market crashes as it has done in the last 24 hours.