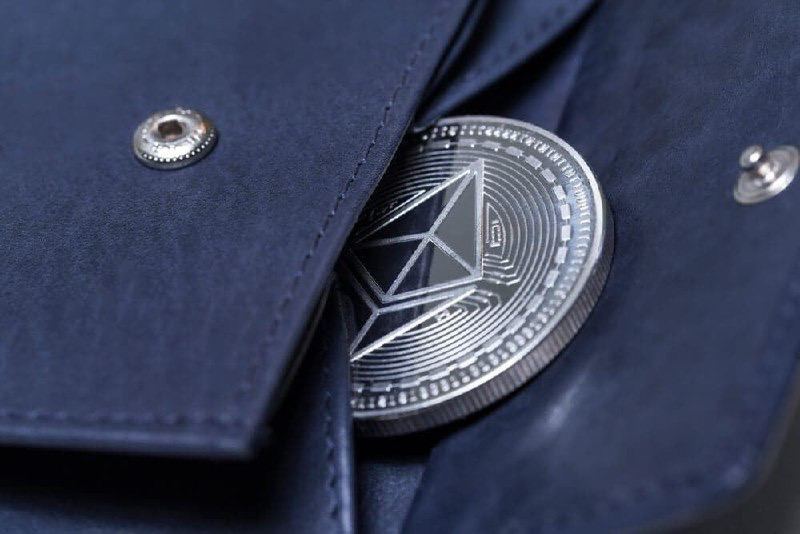 The cryptocurrency sector is still reacting to Ethereum’s (ETH) migration to a Proof-of-Stake (PoS) protocol that comes with several potential benefits, like making ETH a deflationary asset. In this line, the on-chain activity of Ethereum holders is among the key metrics being monitored to determine the upgrade’s impacts.

Indeed, as of September 15, the Ethereum post-Merge inflation analysis indicated that 46.15% of the cryptocurrency’s PoS nodes are controlled by two addresses, data by the blockchain analysis platform Santiment indicates.

Following the upgrade, the first address has validated about 188 blocks accounting for 28.97%, while the second largest has 16.18% or 105 blocks. Generally, the two wallets dominate Ethereum’s transaction processing, storing of data, and adding new blockchain blocks.

Importance of nodes on the Ethereum blockchain

Following the introduction of the staking mechanism on Ethereum, nodes play a crucial role as they commit “stakes” of tokens for a set period in exchange for a chance at being selected to produce the next block of transactions.

Although it is in the early stages of the Merge, the dominance of the two addresses slightly goes against Ethereum’s general vision of decentralization. With staking, Ethereum hopes to distribute the control of the blockchain to all, an aspect challenging to achieve with the energy-intensive Proof-of-Work blockchain.

In the meantime, the Merge continues to drive enthusiasm into the crypto sector with the development project to act as a catalyst for a price rally alongside ushering in more institutional investors into the ecosystem. However, the central area of concentration is on the initial success of the Merge.

As reported by Finbold, founder of crypto lending platform Nexo, had warned that there is no guarantee the upgrade will drive Ethereum higher. He noted that there is a need to observe the initial success.

Notably, the Merge is expected to make Ethereum an energy-efficient blockchain, a scenario that’s shifting pressure to Bitcoin (BTC). Finbold reported that environmental advocacy organizations are pushing Bitcoin to improve its environmental performance.

It is worth noting that Bitcoin still faces criticism over its carbon footprint when jurisdictions push to combat climate change.

At the same time, following Ethereum’s latest development, the platform’s co-founder Vitalik Buterin projects that the PoS status will reduce global electricity consumption by about 0.2%.