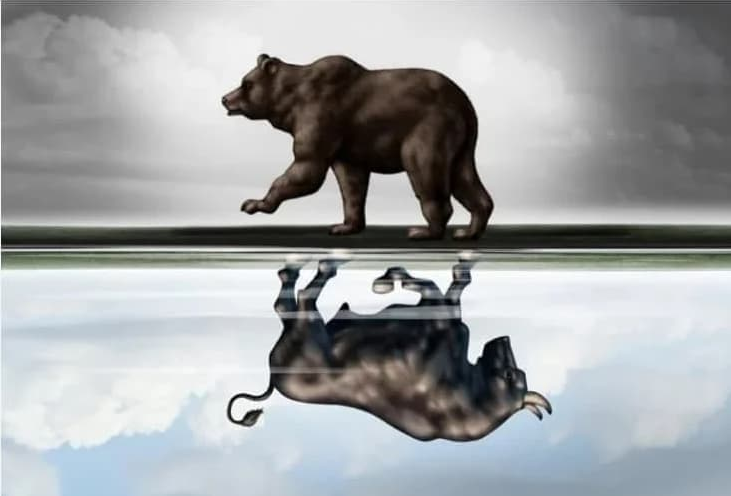 After a turbulent couple of months, the cryptocurrency market had a positive August, rising by more than half a trillion dollars. More than $2.2 trillion is now in circulation, with Bitcoin leading the charge after rising from below $30,000 to over $50,000.

In point of fact, Bitcoin has seen an overnight spike, bringing the price back above $50,000, but it’s the market moves of some of its rivals that have been the most notable thus far.

All of the top ten most valued cryptocurrencies saw increases of at least 5%, with all of them benefiting from the market surge. For the first time in its existence, the price of Cardano (ADA) surpassed $3 and pushed its market value to almost over $100 billion.

While the overall crypto market volume over the previous 24 hours is $127.77B (a 1.56 percent decline), the worldwide crypto market value has risen by 4.73 percent in the past day to $2.23 trillion with over $110 billion entering, according to Coingecko.com data.

Indeed, a crypto bull run has pushed the aggregate market value beyond $2.23 trillion for the first time since May. Other prominent cryptocurrencies have also experienced significant gains, with Ethereum (ETH) increasing by 5.2% in the previous 24 hours and over 21.14% in the last seven days.

Also, a new all-time high was reached by ETH competitor Solana, which is currently closing in on Dogecoin (DOGE) in terms of overall value.

Solana (SOL) touched a new high this week on the back of increased investor interest, as the excitement around the network that enables smart contracts needed for decentralized financial systems and non-financial tokens (NFTs) hit record highs.

Crypto on-chain social and fundamental insights website Santiment revealed crowd excitement and volume in SOL had hit record highs, with weighted sentiment surpassing its mean by four deviations. After only 18 months, Solana is the eighth-largest cryptocurrency globally, with a market capitalization of just over $33 billion.

In terms of the future direction of the market, cryptocurrency analysts are split. Bitcoin’s Stock-to-Flow model adherents believe that the current comeback will lead to a new all-time high, with other coins following suit.

Prominent crypto analyst Michael van de Poppe considers the $51,000 level is the crucial area to breakout before reaching $60,000; he tweeted:

“Seems to me that the potential bearish divergence wouldn’t be any concern. Some more consolidation for #Bitcoin and on the road to $60K.”

Additionally, Crypto trader and analyst Josh Rager also considers this a critical level to push past before.

Still, Bitcoin is a long way off from its April peak, but bullish indications on the flagship digital asset up 4.70% in the last 24 hours and 6.15% in the last week are positive news for many.

Even as the US Securities and Exchange Commission (SEC) pushed for tighter regulation in the industry and cracked down on a now-defunct crypto trading platform, bulls will be pleased cryptocurrencies were generally trading higher on Thursday.

While this is happening, El Salvador has authorized a $150m trust fund in anticipation of the country’s plan to make bitcoin legal money, which is expected to take effect on September 7.

The country recently released its first Bitcoin commercial, although not everyone is thrilled about the new law. Demonstrations are escalating in response to the administration’s decision amid concerns that the government is acting too quickly.