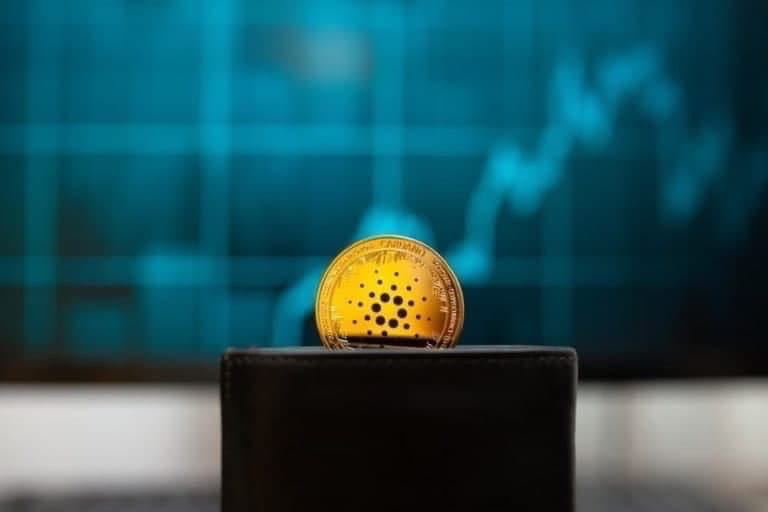 Although Cardano (ADA) has been caught in the same bearish trend as most of the major cryptocurrencies over the recent days, its top whales have been increasing their supply which has just hit a two-year high.

Indeed, Cardano’s largest whales, defined as those holding at least 10 million ADA, worth around $9,534,000 at press time, are currently holding 46.6% of the total token supply, on-chain and social metrics platform Santiment tweeted on April 11.

The chart used in the tweet shows a dramatic increase in the ADA supply ratio held by Cardano whales. By comparison, these whales only had 10.2% of the total supply in their wallets less than 14 months ago.

That said, Santiment noted that a large portion of the whale addresses observed on the chart actually belonged to cryptocurrency exchanges.

Other positive developments for Cardano

Meanwhile, the supply of Cardano held by mid-tier holders or addresses between $100 and $100,000 worth of ADA, reached its all-time high in early April, at which time they held 16.8% of the available supply.

Around the same time, the number of Cardano-based smart contracts surpassed the 2,000 mark. This number had been growing since September 2021, when the network introduced a smart contract functionality.

Interestingly, Finbold reported in late March on the increased institutional demand for Cardano, as demonstrated by the surge in on-chain transactions above $100,000. Specifically, such transactions involving Cardano have grown more than fifty-fold since the year’s turn.

Given the fall in the price of ADA from its all-time high of $3.10, whales or large-scale investors and institutions may have seen this as a buying opportunity to stock up on the asset ahead of its forthcoming Vasil hard fork in June.

In the same period, Cardano has also witnessed a major increase in the number of wallets added to its network, with more than 450,000 new wallets added since January 1, or around 5,000 daily, hitting the 3 million wallet milestone in early February.

Cardano’s current market capitalization stands at $32.24 billion, making it the eighth-largest cryptocurrency by this indicator.