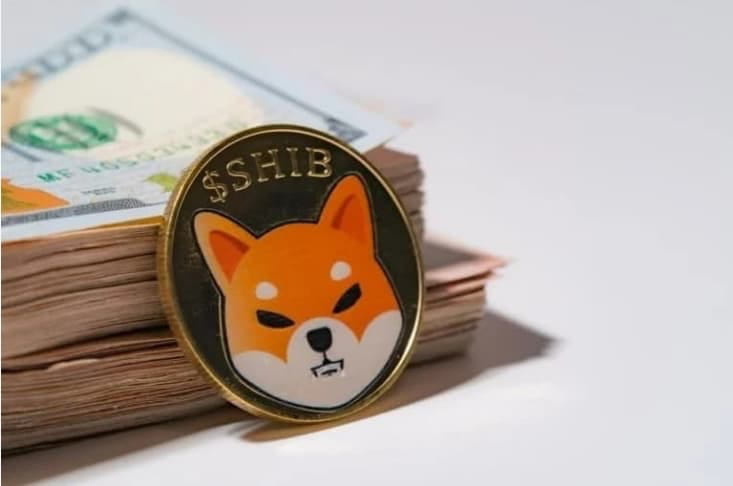 While the Shiba Inu (SHIB) meme cryptocurrency is experiencing considerable volatility, the token seems to be reversing its downward trend and gaining momentum.

As a result of a sharp price surge, SHIB’s market capitalization also increased by about $3.5 billion in the previous week, rising from $11.43 billion on February 1 to $14.99 billion on Monday, February 7.

Earlier this month, Finbold revealed that between January 28 and February 3, 2022, SHIB lost 4,223 holding addresses, bringing the total number of holding addresses down to 1,161,661, according to statistics from CoinMarketCap. The decline brought SHIB’s almost three-month new holder gaining run to a stop, which had begun in November.

Add to this the fact that the number of SHIB on-chain transactions decreased by more than 40% in January, marking the token’s fourth consecutive month of decline, and that interest in the search term “Buy Shiba Inu coin” on Google Search has dropped by more than 90%, and the recent price increase becomes even more impressive.

Why is SHIB’s price spiking?

Notably, the meme cryptocurrency has had a busy start to the year as the network has seen a flurry of activity in the last few weeks.

Although SHIB’s performance resulted in a loss for the vast majority of cryptocurrency traders, the team responsible for the token was focused on increasing the token’s intrinsic value by introducing multiple use cases in January.

In particular, Shiba Inu intends to deploy its layer two blockchain, dubbed Shibarium, in order to minimize transaction costs while also supporting the expanding number of users. In addition, Shiba Inu has announced the opening of its own fast-food franchise in Italy.

Not to mention that a number of businesses have committed to the SHIB token burn initiative in 2022. As a result of the burn operations, SHIB supply is being decreased; whether or not this will be sufficient to serve as a trigger for a maintained price hike will be determined in due course.

In most cases, the sudden price gain may be traced to a rebound in the global cryptocurrency and financial markets after a significant drop.

Due to a lack of retail purchasing power and a huge concentration of supply in the hands of mid-term investors who are regularly taking gains even after the slightest rebound, SHIB had not been showing any positive market moves until lately.