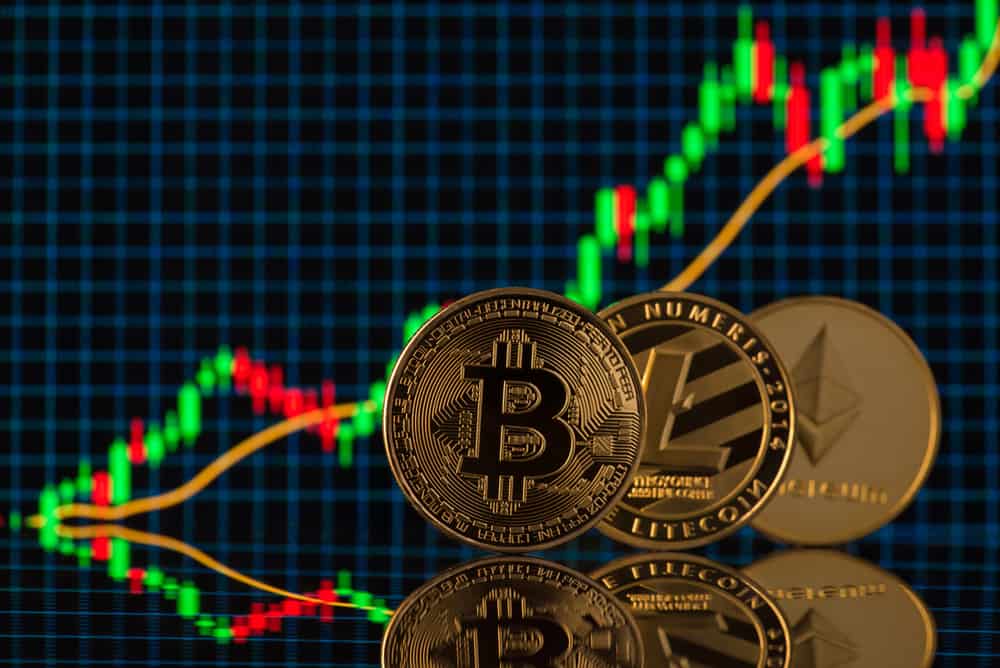 Below is a short note on recent moves and news in Bitcoin and digital assets from Marcus Sotiriou, an analyst at the UK-based digital asset broker GlobalBlock.

Despite U.S. jobs data on Friday being better than expected, giving the Federal Reserve more reason to raise rates, global markets responded positively to the news, as investors apparently admire the strength of the labor market.

This positive reaction ignited a bounce for the crypto markets too, as Bitcoin managed to overcome the downtrend dating back to the all-time-high – $270 million of short positions were liquidated leading to a bit of a “short squeeze”.

Sentiment around the crypto market has dramatically improved over the weekend as Bitcoin has also broken out of a downtrend on the RSI dating back to October – Bitcoin broke out of two similar downtrends on the RSI within the past year, which both resulted in incredible rallies, hence potentially foreshadowing a Bitcoin rally to the upside.

Key happenings in the crypto market

Altcoins have reacted tremendously and are set for a green week ahead. Tezos has hit the headlines after partnering with Manchester United to become their training kit sponsor, with the football club receiving $27 million a year as part of the deal. It is important to note though that, should this rally continue, Bitcoin faces strong resistance at $44,000-$45,000, with uncertainty in the stock market remaining.

Last week, two American credit unions with over $10 billion under management announced that they will be allowing users to buy, sell and hold Bitcoin. UNIFY ($3 billion in AUM with 260,000 members) and Idaho Central ($7.3 billion in AUM with around 500,000 members) have partnered with Bitcoin software company NYDIG to offer a seamless and accessible solution for many Americans to invest in Bitcoin.

Aside from more financial institutions adopting Bitcoin, U.S. senators spoke about Bitcoin positively last week. As previously reported by Finbold, U.S. Senator Pat Toomey said that crypto-assets are here to stay, and “a thoroughly diversified portfolio should have some.”

In addition, Senator Ted Cruz declared through a periodic transaction report on Friday that he bought Bitcoin, as he said, “cryptocurrency and bitcoin mining provide enormous opportunities”.

However, Cruz also warned about the possibility of congress “screwing this all up”, as he is worried that they do not understand what Bitcoin is but are trying to regulate it anyway. According to Senator Cruz, U.S. regulation is Bitcoin’s biggest risk, which he expects to gain more clarity on soon.