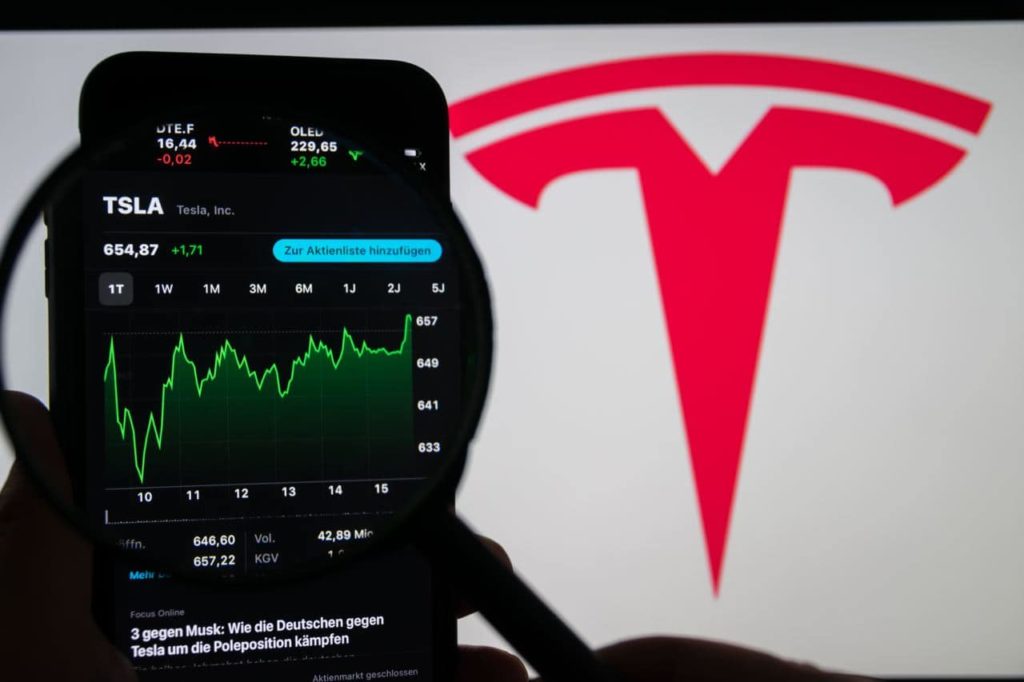 In Berlin’s Gigafactory, the first Tesla (NASDAQ: TSLA) Model Y was built and delivered in March 2022. Now, it seems that the development of the factory has been put on hold due to a delayed vote by a municipal committee.

Meanwhile, Tesla is looking to double its sales in Germany to 80,000 vehicles from 39,714 a year ago, according to a Bloomberg report. Through the end of August, the electric-vehicle (EV) manufacturer managed to sell 24,734 vehicles in Germany, meaning that it will is well below the desired pace.

Even so, on September 18, Citigroup (NYSE: C) published a list of the best buy and sell stocks across all sectors, focusing on quality and momentum. According to their list, Tesla earned a sell as earnings expectations for the banking giant become the ‘important toggle.’

Usually, the typical pullback the stock has seen is $254.74, with the first support target at $288.44 and the second at $271.18, making the bearish setup risky as it has two support areas to go through.

On the other hand, for a bullish trade at a typical move to $321.95, there is one strong resistance point at $303.36, which makes the play poor at best in such an investing environment.

On Wall Street, TipRanks analysts rate the shares a ‘moderate buy,’ with the average price in the next 12 months reaching $310.31, 2.29% higher than the current trading price of $303.35. Strikingly, out of the 30 TipRanks analysts, 19 have a buy rating, while 6 have a hold and 5 have a sell rating on the shares.

Tense relations between the US and China are not boding well for Tesla and other companies that do business on the Mainland. Recent flashpoints, like the visit of Nancy Pelosi to Taiwan, and President Biden’s ambiguous claims, raised alarms among the Taiwanese. Besides the political tension, mounting competition in the form of Li Auto (NASDAQ: LI) and Xpeng (NASDAQ: XPEV) cannot be ignored.

Finally, with such a macro backdrop, TSLA investors would be prudent to stay put, observe the developments and make a strategic decision on their investment in the stock, as volatility in the short-term seems inevitable.