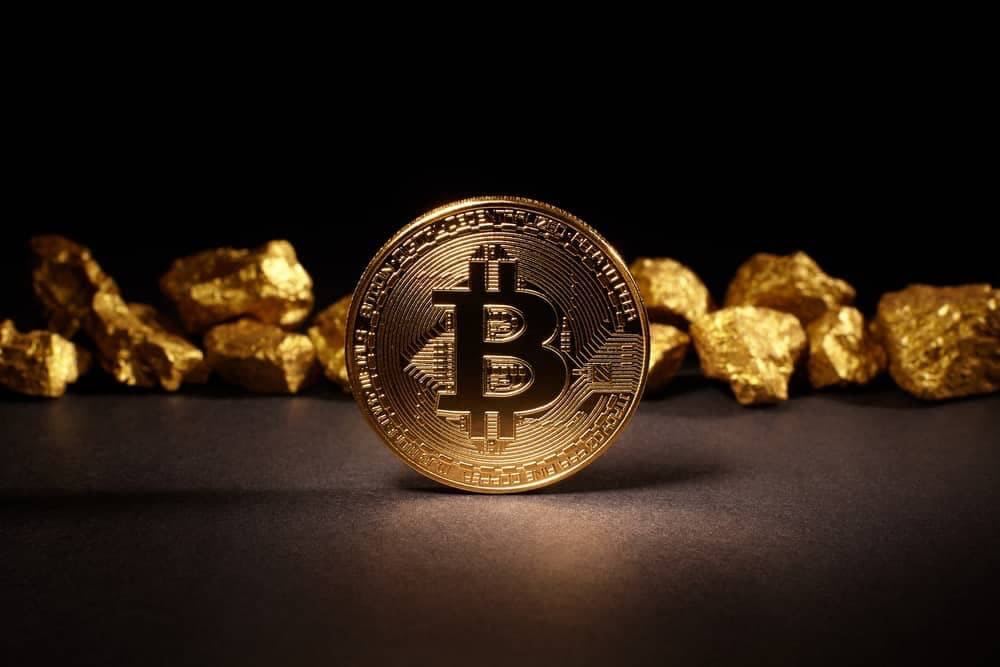 Despite the cryptocurrency market wrestling with the volatility that has engulfed it in recent months, the sector is expanding due to, in part, the growing interest of young investors in digital assets, which some experts believe has replaced the fascination with gold of the previous generations.

Specifically, JJ Kinahan, the new CEO of the North American branch of the international trading and brokerage giant IG Group, has explained that younger investors today prefer putting their money into crypto instead of gold.

Speaking with CNBC’s Squawk Box on July 25, Kinahan revealed his opinion that gold as an investment asset has “lost a generation,” and as he explained it:

“When I was younger you had a lot of younger people trading gold also as well as those who have been gold bugs forever. I think what’s happened is so many of the younger investors have put that money toward cryptocurrencies, like Bitcoin, Ether, whatever it may be.”

According to the CEO, there has been a lot of talk of Bitcoin (BTC) becoming a hedge against inflation, therefore:

“I think what happened is those who may have bought gold in the past for an inflation hedge have now turned toward Bitcoin and just aren’t as interested [in gold]. The amount of gold futures that we see traded is pretty low overall from what you would expect in this type of environment.”

With that being said, Bitcoin and the general crypto market have underperformed in 2022 compared to gold as demonstrated by the data retrieved from the Finbold Bitcoin ROI tool that allows users to compare the return-on-investment (ROI) of BTC compared to traditional assets.

As the tool indicated in early July, gold would have been a 40.41% better investment than Bitcoin this year on a year-to-date basis, as Finbold reported.