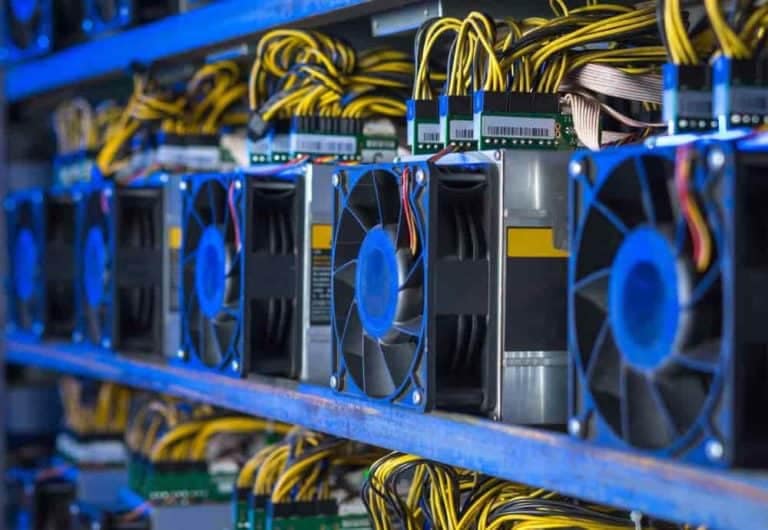 The vast quantities of power necessary to mine Bitcoin have prompted a debate about whether the energy required to create the digital commodity is worth the potential environmental problems linked with it.

On the other hand, one particular company in western Pennsylvania, claims they have discovered a method to put cryptocurrency mining to work in order to clean up their neighborhood, according to a report by Reuters.

“The Bitcoin mining network itself is the largest decentralized computer network in the world, and it’s power hungry, so co-locating Bitcoin mining and a power plant makes a lot of sense.”

How is the waste used to mine Bitcoin?

Waste Coal (also known as GOB colloquially) is a byproduct of coal mining that was dumped around the state. This waste coal causes water pollution as rain runs through it and creates AMD, which is basically acid.

“The power is used to supply the grid, or mine bitcoin, depending on the situation. The waste coal ash is either put back into the reclaimed land to help it revegetate or used by local farmers as a liming agent. There are also some other clever uses that we’re working on,” said a source familiar with the matter who spoke with Finbold.

Despite the controversies surrounding Bitcoin’s energy consumption and environmental effect, Finbold revealed information from a study released on January 25, 2022, that stated BTC accounted for just 0.08% of world carbon dioxide (CO2) emissions in 2021, meaning that talking points targeting the network’s energy usage seem to have been overstated.

A synopsis of Bitcoin mining

A method known as mining is used to create Bitcoin. Mining requires computers to solve complicated puzzles in return for the virtual currency, which is issued in the form of Bitcoin. Powering those machines consumes a significant amount of power.

Elsewhere, last year a historic New York power plant resorted to mining Bitcoin with excess energy instead of selling it.