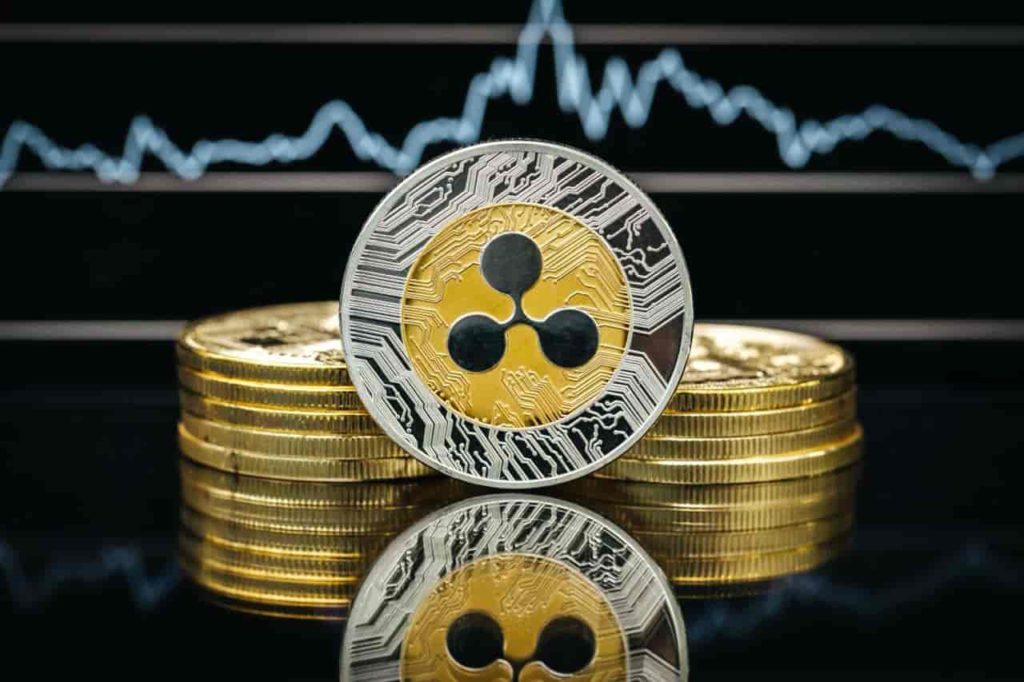 On September 21, XRP maintained its strength and established a foothold above the $0.40 resistance zone, in contrast to Bitcoin (BTC) and the majority of altcoins, which are now confronting significant obstacles.

The price of XRP is now consolidating its gains, and there may be a new rise toward the $0.425 level. Notably, the digital asset leads the top 100 coins in the cryptocurrency market in terms of gains, up 6.9% in the last 24 hours, trading at $0.404, according to CoinMarketCap data.

Whatsmore, XRP’s price has climbed 19.6% in the last week; despite the bear market sentiment in the sector, the token also leads the market gains out of the top 100 cryptocurrencies in the previous seven days adding over $3.3 billion to its market cap in that time climbing from $16.7 billion on September 14 to $20.03 billion on September 21.

According to the XRP price analysis, the token’s price has rebounded from the last drop and is currently trading with a bullish bias. The bulls are seeking to break through the resistance around $0.4215, and if they are successful, XRP may potentially aim for highs of $0.48 in the near future.

However, as a result of the apparent reduction in the amount of purchasing activity, bears may potentially make a comeback in the near future. As of September 12, Finbold highlighted that the top ten holders of XRP controlled almost three-quarters, about 73% of all the tokens in supply, while the top 20 holders account for 75.35% of the coins.

Interestingly, the CoinMarketCap crypto community also projected that XRP would trade at an average value of $0.49 by the end of September 2022, giving the token a bullish outlook despite the ongoing legal controversies surrounding Ripple.

Meanwhile, as the lawsuit involving the United States Securities and Exchange Commission (SEC) and Ripple Labs rages on, the blockchain company introduced new arguments in a motion seeking to dismiss the lawsuit, filed over the weekend.

In particular, Ripple argued that the XRP tokens it issued couldn’t be considered securities as there was no “investment contract” giving investors rights or obliging it to act in their interests, as Finbold reported on September 20.

In spite of the lawsuit, the blockchain company is joining the efforts for a greener future, along with hundreds of other businesses, with Ripple announcing on September 20 that it had signed the Climate Pledge, thus joining more than 375 other businesses that are pledging to achieve net-zero carbon emissions by 2040 to create a more sustainable future.