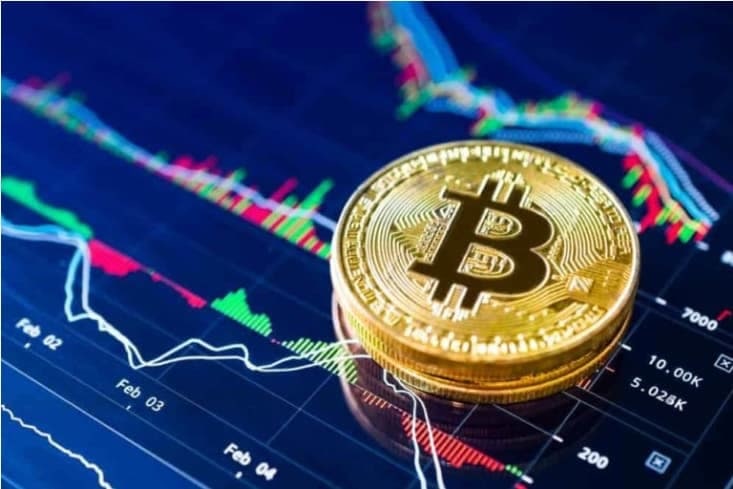 Despite the “extreme fear” that gripped the crypto market after a steep drop at the end of last week, Bitcoin’s (BTC) price managed to hold around $49,000 on Thursday, December 9.

Bitcoin’s collapse below $45,000 on Friday caused the Fear and Greed Index to fall to its lowest level since July, which some experts and investors cite as a signal to purchase.

Nevertheless, Bitcoin continues to struggle with the $50,000 level, as the flagship digital asset has failed to break through it decisively and has remained below it for the time being. Presently, Bitcoin is trading at $49,167 down, 2.21% in the last 24 hours, and down 13.1% over the previous seven days, according to CoinMarketCap data.

As of December 7, just two days ago, it seemed as if the asset had crossed that level and had even reached $52,000. The bears, on the other hand, refused to accept any additional increases. On the contrary, they drove the cryptocurrency down, pushing it below $49,000 on December 8.

Indeed, Bitcoin was unable to sustain its position above $50,000, its market valuation has fallen below $950 billion, and it now has a 40% market share over the alternative cryptocurrencies.

In a similar vein to Bitcoin, the majority of altcoins have suffered in recent days. During the Saturday drop, Ethereum (ETH) fell from over $4,600 to $3,500, but it immediately recovered and climbed back above the $4,000 level. On a daily basis, however, ETH is down by 0.68% and now trades for little more than $4,301.

Terra (LUNA) has seen a significant increase of more than 9.4% in a single day. LUNA is presently trading at $72, close to setting yet another all-time high, which is now at $78.

The global crypto market has increased by 0.85% in the last 24 hours and is currently valued at about $2.34 trillion.

The hash rate of Bitcoin mining has returned to all-time highs, just six months after activities were prohibited in China.

Before the statewide crackdown on cryptocurrency mining began earlier this year, mining in China accounted for around 75% of total production capacity. However, the crackdown has prompted miners to seek refuge in other nations.

The transition has been beneficial both to Bitcoin’s core network, which is no longer as concentrated and reliant on a single market and to the environment since China’s mining activities were mostly fuelled by coal-fired energy sources before.

Furthermore, according to the most recent statistics, despite the fact that Bitcoin is suffering considerable price fluctuation, the majority of investors are continuing to ‘HODL‘ the cryptocurrency, perhaps anticipating a strong surge in the near future.