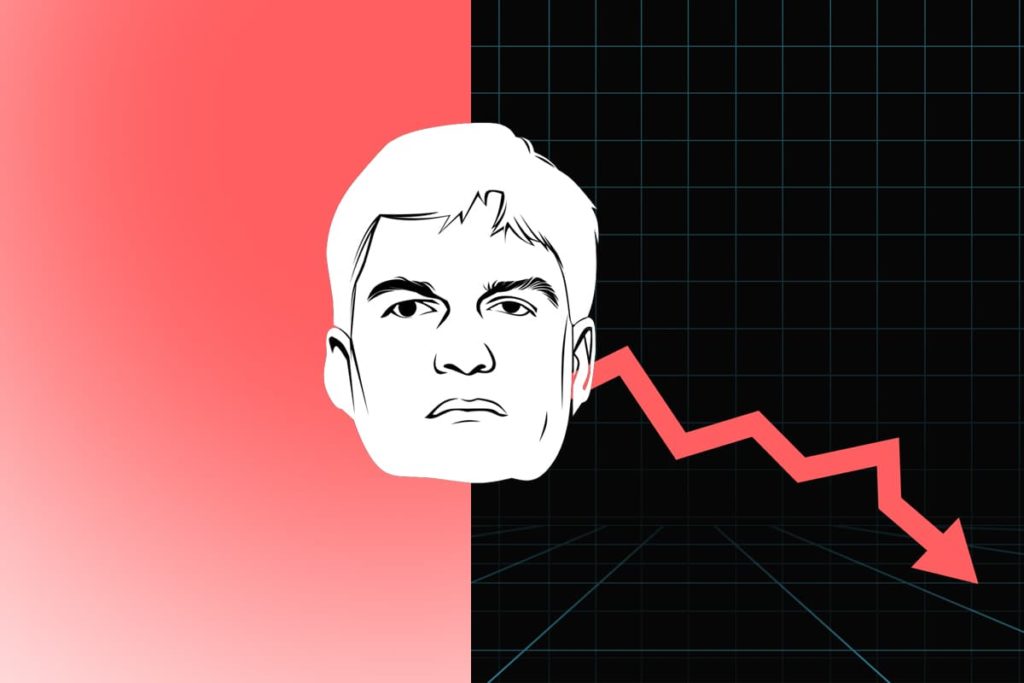 The investing legend known for predicting the 2008 housing market crash, Michael Burry, also known as ‘Big Short,’ is now warning investors that the greatest crash in the broader asset markets in history is coming.

Fairly recently, Burry dumped all of his stocks except one, indicating that the crash is near; in addition, he tweeted on August 31, an S&P 500 chart that shows an 18% drop from its December 2021 peak.

Making fun of his followers, he captioned the tweet, “And yet I keep getting asked ‘when crash?’

The recent alarm bells from Burry are a continuation of his earlier warning he posted on June 2021, when he cautioned market participants not to get swept in the fear of missing out or (FOMO), as it is likely to end in a disaster due to overextension by retail traders.

“When crypto falls from trillions, or meme stocks fall from tens of billions, #MainStreet losses will approach the size of countries.”

In addition, Burry’s warnings in hindsight seem prophetic as the correlation between the cryptocurrency markets and the stock market has been increasing. He cautioned that the issue with crypto is the reckless borrowing to fund certain coins and that a crash in one market could potentially lead to a crash in another, thus making it the mother of all crashes.

Another doomsayer joined Burry in indicating that a market crash is coming. Namely, Jeremy Grantham claims that the recent rally seen in the stock markets is just a bear market rally, and in his research note titled “Entering the Superbubble’s Final Act,” he claimed that the mix of overpriced assets and Federal Reserve (Fed) fight against inflation could lead to a market crash.

It is difficult to know what will happen exactly; however, Burry has a history of making precise predictions, that often seem prescient in hindsight. The broader markets are experiencing increased volatility; therefore, market participants should focus on firms with strong cash flows and competitive moats if they plan on staying in the markets, despite the doomsayer’s warnings.