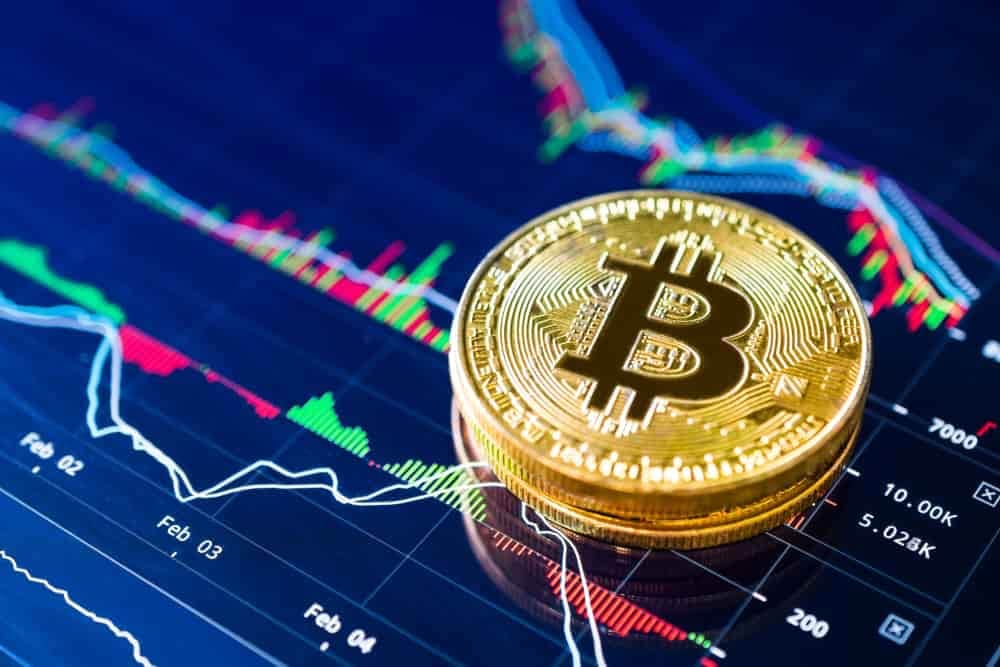 Notably, it took just over three hours for Bitcoin’s market value to rise from $1.13 trillion to $1.17 trillion during the morning hours of trading on Monday resulting in a $40 billion increase.

Presently, the digital currency is trading at $62,185, up 1.85% in the last 24 hours and down 0.98% over the previous seven days taking its market value to over $1.17 trillion, according to CoinMarketCap.com.

Bitcoin reclaiming $60,000 means that the asset’s price movement is “going according to plan,” as per crypto trading analyst Michael van de Poppe.

Similarly, after finishing October with a new all-time high monthly close, certified technical analyst Crypto Birb; still estimates that BTC will pull off $100,000 in December but notes “some are afraid to admit that bc they’re short from $30k.”

The leading cryptocurrency had an almost 40% gain in October, reaching a new all-time high of $66,975 as investors hailed the return of positive seasonality and the introduction of futures-based Bitcoin exchange-traded fund (ETFs) in the United States. Notably, that was the largest percentage gain in a single month since December 2020.

In the wake of the cryptocurrency’s October rise, central banks in the United States, the United Kingdom, and Australia will gather to examine the issue of inflation and consider policy responses.

However, the value of meme cryptocurrencies such as Dogecoin (DOGE) and Shiba Inu (SHIB) has increased significantly in the previous 24 hours. Shiba Inu has gained almost 11.8% in the past day, whereas DOGE has gained more than 2.6% within the same time frame.

The overall market capitalization of cryptocurrencies is $2.65 trillion, marking a 1.76% increase over the previous day’s value.