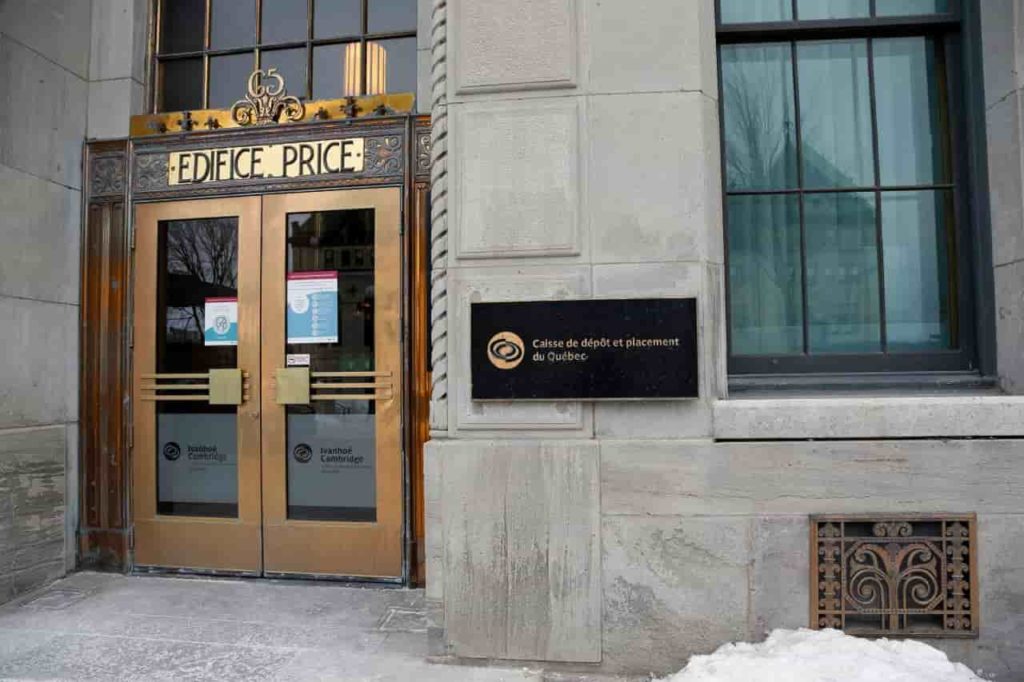 While the troubled cryptocurrency lending firm Celsius continues to incur significant losses for its investors after freezing client withdrawals and filing for bankruptcy during the crypto market rout, a Canadian pension fund came out with a confession that it too made an investment in the failed crypto lender.

According to an emailed statement by CPDQ’s spokesperson Maxime Chagnon:

“We understand that our investment in Celsius raises a number of questions. (…) This is something that we take very seriously, and we will provide further comment at the appropriate moment. Celsius is currently engaged in a complex process that will take time to resolve.”

Reportedly, CPDQ’s October contribution increased Celsius’s valuation by over $3 billion, and Chagnon stated that his company was “making every effort to preserve our rights,” without providing any more details on this effort.

That said, he did explain that a portion of the fund’s portfolio was indeed committed to risk assets that have the possibility of high yield, but that some of these investments, e.g. the one in Celsius, aren’t panning out as CPDQ had expected:

“A very small portion of our overall portfolio is invested in new technologies, which feature innovative, high-growth companies in riskier sectors that offer the potential for superior returns — and have provided outstanding returns to our clients over a number of years. (…) However, some of our investments, such as the one in Celsius, are not performing as expected.”

At the time of the investment, CPDQ’s Chief Technology Officer Alexandre Synnett referred to Celsius as “the world’s leading crypto lender with a strong management team that put transparency and customer protection at the core of their operations.”

Meanwhile, Celsius has been slapped with a class action suit accusing it of selling unregistered securities in a Ponzi-like scheme and convincing investors to purchase its financial products at inflated rates.