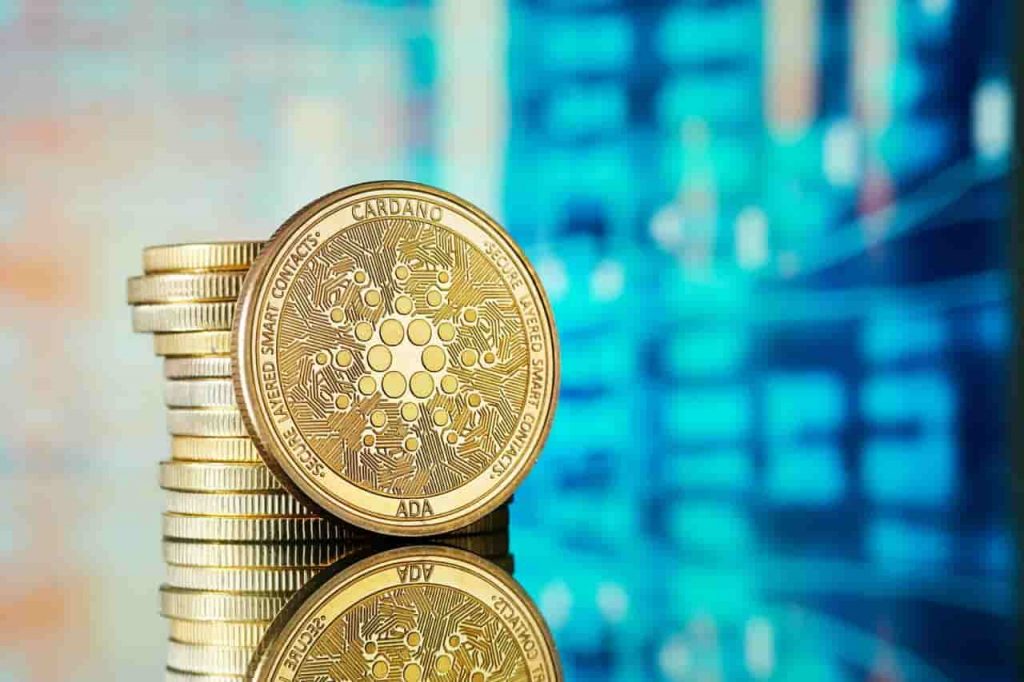 As the Cardano (ADA) ecosystem continues to grow and evolve, its team has been diligent in informing its observers every step of the way, listing all the updates it carries out each week toward fulfilling the network’s roadmap.

In terms of its core technology, there have been important updates on the Vasil hardfork which, as Finbold earlier reported, is scheduled for June 2022 and guarantees to help scale the protocol and dramatically increase its transaction throughput, and with it, volume and liquidity.

According to the team’s latest status update from April 29, the month’s end has seen the node and consensus teams preparing the Ouroboros protocol – the current consensus algorithm in the Cardano blockchain – for the upcoming hardfork.

Additionally, the teams have continued their work on the performance properties of UTXO HD (defining how the Cardano blockchain is stored), testing diffusion pipelining, and benchmarking. Furthermore, Cardano has increased its block size by 10% in order to speed up the network’s performance even further.

Cardano teams hard at work in all areas

Deep learning algorithm predicts Cardano to trade above $2 by the end of August Cardano founder on Vasil: ‘The ship is steady and brighter days are ahead’ Cardano whales buy the dip accumulating $140 million worth of ADA in 8-day spell Recommended Products on Amazon

Meanwhile, some work has been done on Cardano’s Daedalus 4.9.0 wallet, which went live in early March. Namely, its team has tested and integrated the new cardano-node v.1.34.1 with it, as well as fixed and tested some Windows issues related to Ledger hardware wallets.

Elsewhere, the Vice President of Community and Ecosystem at Cardano’s developer firm Input Output Tim Harrison announced on May 5 that Cardano was anticipating two developer events for the end of May and mid-June – one in Barcelona and the other in Austin, Texas.

According to Harrison, the Barcelona event will focus on audit and certification, while the focus of the event taking place in Austin will be the Cardano-based smart contracts platform Plutus and Marlowe – a language developed for writing and executing financial contracts on Cardano.

Both of these have witnessed their own improvements, including fixing bugs and making incremental updates to the documentation for Plutus, as well as running the first Marlowe contract on mainnet and adding new features, among other things.

It is also worth noting that in late March, the number of Plutus Scripts soared, exceeding the 2,000 mark. These smart contracts were launched on the blockchain in September 2021, as part of the previous hardfork event.

In the meantime, the price of Cardano’s digital currency ADA at press time stood at $0.863, demonstrating a 5.10% increase in the past 24 hours, and a 2.21% gain over the previous seven days, according to CoinMarketCap data.