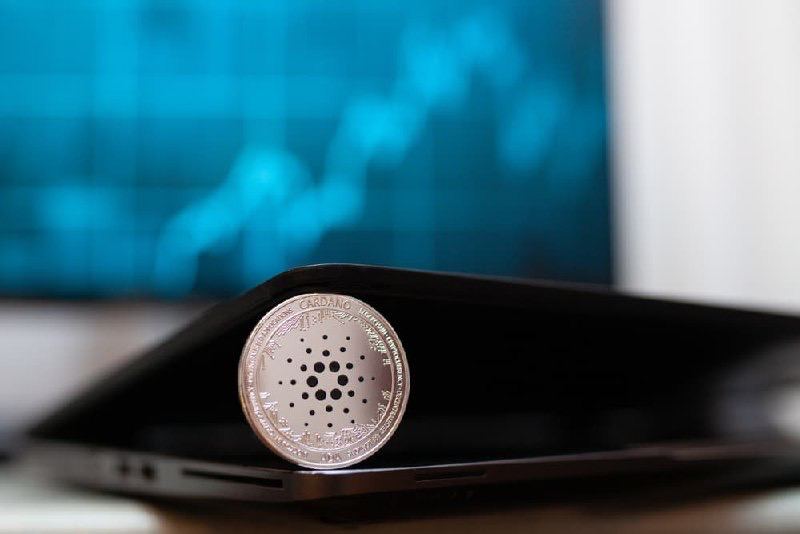 In addition to its upcoming Vasil hardfork that will vastly increase transaction throughput, the team behind Cardano (ADA) is hard at work trying to increase the network’s performance even further.

Specifically, Cardano research and developer firm Input Output HK is increasing the blockchain’s mainnet block size by 10% or 8KB, the company announced on April 25 with the change scheduled to take effect on the same day at 20:20h UTC.

In a series of subsequent tweets, the developer team explained what this update is and what it entails for the entire ecosystem. Simply put, the current block size is 80KB and the update will increase it by an additional block size of 8KB to 88KB.

Blocks refer to transaction batches that are confirmed and written on a blockchain and increasing their size means that more transactions can be included in every block, increasing network capacity, and lowering transaction times in the process.

What it means for Cardano

Therefore, as part of the broader 2022 plans for scaling Cardano, this increase will dramatically enhance the network, further increasing its throughput and performance of decentralized apps (DApps) built on top of it, the team explained.

After the deployment of the update, the team plans to monitor the network performance for at least five days (one epoch) to determine the next increase. As it said:

“Cardano has seen phenomenal growth in recent months, with performance improvements to match. (…) With a huge recent rise in transaction volume – and significant further girth expected – we’ll be continuing to very carefully monitor and steadily optimize the Cardano network as we grow.”

Scheduled and past updates

It’s worth mentioning that Finbold reported in March on the Cardano team scheduling the Vasil hardfork for June, with an aim of growing the protocol and significantly increasing its transaction throughput, and with it, volume and liquidity.

Alongside this, the network recently launched the Cardano ERC-20 converter which introduced the support for ERC-20 token migration to its platform and expanded “the variety of use cases for application developers and businesses.”

Elsewhere, the blockchain’s other recent successes have included surpassing 2,000 smart contracts for the first time ever, adding nearly 100,000 wallets in a month, and recording 400 new projects building on it in a month.

Meanwhile, the network’s native cryptocurrency, ADA, has been trading in the red recently, with the price dropping 2.91% over 24 hours and 3.81% across the week, to $0.8656 where it stood at press time, according to CoinMarketCap data.

In early April, the crypto community had expressed its estimations that Cardano would trade at $1.35 by the end of the month. Whether the news of the recent development will help the price move up and reach the estimated average, remains to be seen.