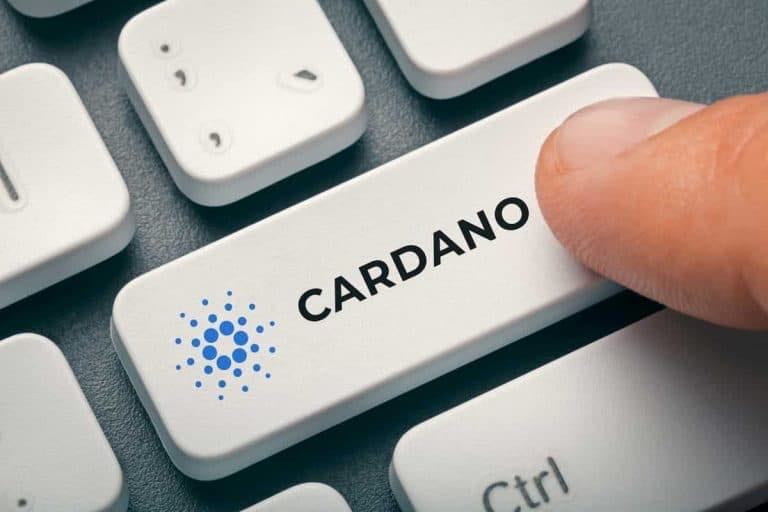 As the price of Cardano (ADA) begins to shift to follow the generally positive cryptocurrency market sentiment after a difficult spell, the retail interest in the digital asset is growing along with it, recent on-chain data analysis has shown.

In fact, the balance held by traders (retail investors) or addresses holding ADA for less than one month has increased by as much as 186.19% over only 30 days, as per data shared by crypto analytics platform IntoTheBlock on May 4.

“These addresses now collectively hold 36.14% of the ADA supply.”

A series of positive events

Notably, the recent development comes right after the Cardano whale addresses holding 1 – 10 million of the token have been seen accumulating the digital asset, adding more than 196 million ADA over five weeks following a seven-month-long spree that saw 1.7 million ADA dumped, as Finbold reported on May 3.

Furthermore, the network reached two more milestones in mid-April. Specifically, it recorded 400 new projects building on it in as little as one month, bringing the total number of such projects to over 900.

On top of that, the Cardano ecosystem continues to develop as it has recently increased its block size by 10% in an effort to speed up transactions as the community anticipates its upcoming Vasil hardfork that also guarantees to increase the transaction throughput.

Indeed, these updates are all listed and explained in the wider plans designed by the Cardano developer firm Input Output HK to scale the network, increase its capacity, and optimize performance in 2022.

In the meantime, the crypto community at CoinMarketCap is bullish on Cardano, having predicted that its price by the end of May would reach an average of $1.26, which would be a 53.75% increase from its current price, which at press time stood at $0.8195.

As per CoinMarketCap data, the current price of Cardano represents a 3.33% improvement on the day but is still 2.50% lower when compared to seven days before.