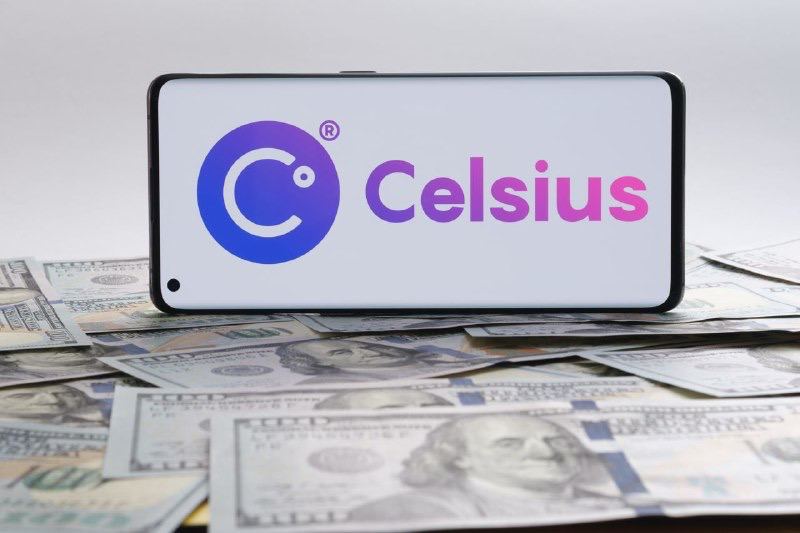 Troubles facing collapsed cryptocurrency lending platform Celsius seem to be escalating after it emerged that Canadian regulators are working with international partners to probe the now bankrupt firm.

Sources close to the matter indicate that Canadian provincial regulators, including Quebec’s Autorité des marchés financiers (AMF), have collaborated with counterparts from the United States since mid-June to unravel recent happenings at the lender, Financial Post reported on August 9.

Notably, the investigation was launched immediately after Celsius halted customer withdrawals before filing for bankruptcy.

According to the sources, AMF’s involvement in the investigation is due to Quebec’s largest pension manager, the Caisse de dépôt et placement du Québec (CPDQ), investment of $150 million into Celsius. The October 2021 investment by CPDQs was instrumental in driving Celsius to over $3 billion.

Nature of AMF’s probe into Celsius

The regulators’ probe will focus on whether Quebec users have their money locked up in Celsius and the exact amount. This comes after Finbold reported that a section of investors in Celsius had lost life savings after the company went bankrupt.

Notably, Sylvain Théberge, the director of media relations at the AMF, did not confirm or deny the investigations into Celsius.

Elsewhere, the Ontario Securities Commission is reportedly launching a similar investigation into the Celsius collapse. Recently, the agency has increasingly worked towards cracking down on unregulated crypto entities within Ontario.

It is worth noting that despite the review by Canadian authorities, Celsius is not registered with any provincial regulators. Therefore, the provinces are closely working with the United States Securities and Exchange Commission (SEC).

Celsius is also under investigation by various states, including Texas, Alabama, Kentucky, New Jersey, and Washington in the U.S.

Besides the regulatory probe into Celsius, the company is also facing multiple lawsuits from customers who lost their money in the network. Notably, U.S.-based law firm Braga Eagel & Squire, P.C. filed a class action suit against Celsius Network and its CEO Alexander Mashinsky.

The lawsuit was filed “on behalf of all persons and entities who purchased or otherwise acquired Celsius securities.”

Meanwhile, Celsius is also battling another class action suit accusing it of selling unregistered securities in a Ponzi-like scheme while convincing investors to purchase its financial products at inflated rates.

The suit was filed by Celsius’s former investment manager Jason Stone who also accused the firm of being involved in crypto market manipulation.