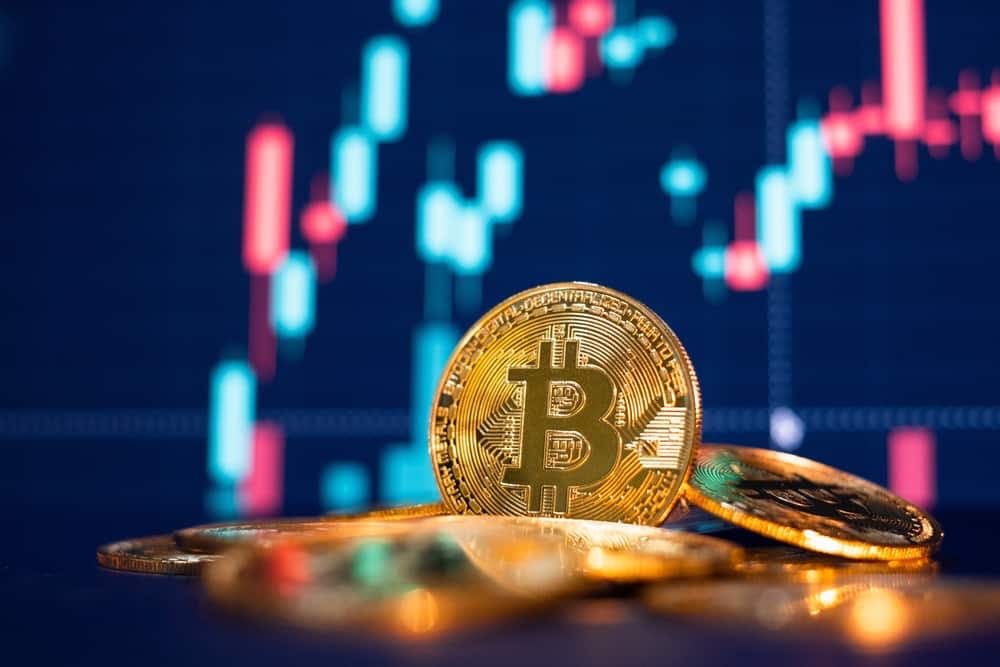 After a turbulent couple of months, the cryptocurrency market has surged by 47% in the previous 30 days, adding $0.73 trillion in value.

Moreover, analyzing the cryptocurrency market during the last month reveals the market was worth $1.55 trillion on August 4 and is now worth $2.28 trillion on September 4, representing a stunning $730 billion influx in only 30 days which is a 47% increase, according to CoinMarketCap.com.

With many trading experts considering that we are in the second leg of a bull run, crypto trader and analyst Michael van de Poppe has stated:

“Total #crypto market capitalization is looking for continuation and a new all-time high.”

​​According to the Chainalysis CEO Michael Gronager, the driving force behind the rise in the market is Ethereum which has recently upgraded its network; in turn, he stated:

“We’ve seen the trend of DeFi that’s been growing and growing, and that’s been pumping the interest in Ethereum, and Ethereum is then dragging along a lot of the other cryptocurrencies with it.”

In agreement with Gronager is Michael van de Poppe; he feels Ethereum is the most dominant cryptocurrency on the market right now.

Larger platform modifications to the Ethereum network stabilized and improved the network in different ways, therefore facilitating increased trust in Ethereum in general.

As of August 5th, the “London” hard fork of Ethereum (the technology behind the ether cryptocurrency) was updated. The upgrade to the digital ledger – and the world’s second-largest cryptocurrency – alters the computation of transaction fees for the better.

In order to reduce the quantity of ether in circulation and perhaps increase its price, each transaction fee is burnt or removed from circulation.

A lot of money in the last 30 days has flocked into Solana (SOL) in the past year, interest in the term “Solana” has increased by 354.54%, according to Google Trends (YTD). The surge in searches coincides with the price of tokens, which reached an all-time high of $149 on September 4. Beyond Google Trends, our prior report indicated that the token’s popularity and volume were at an all-time high.

A number of causes are driving Solana’s value, with the move into non-fungible tokens (NFTs) emerging as the probable top driver. In the wake of the Degenerate Apes NFT collection release, interest in the asset has grown. For producers and token holders in the asset ecosystem, the publication became a focal point of interest.

A substantial number of well-performing projects are also being attracted to the network, which currently competes with Ethereum. In addition to supporting the NFT endeavor, the ecosystem also supports the expanding decentralized finance industry.

Investors may be searching for alternatives to Ethereum’s network, despite its position as the second-largest cryptocurrency. A notable example is that Ethereum is now undergoing improvements. Consequently, the network has recently experienced congestion and high transaction costs; as a result, investors and developers are looking for alternatives.

For many crypto trading experts, $51,000 is now the level to break above for further bullish momentum crypto trader Josh Rager considers that there is not much resistance up to the mid $50,000s.

In fact, Bitcoin began a bull run earlier this year, but it reversed in May due to increasing crackdowns from countries such as China.

However, there has been an uptick in interest since Tesla (NASDAQ: TSLA) CEO Elon Musk announced at the B-Word conference that Tesla would likely accept Bitcoin payments again in the future. A few months ago, Tesla stopped accepting Bitcoin due to concerns about its environmental impact.

Since the B-Word conference, Bitcoin has been on an upward trend, with many trading experts predicting that it could exceed $100,000 before the conclusion of the bull run as more institutions and nations accept the digital asset.