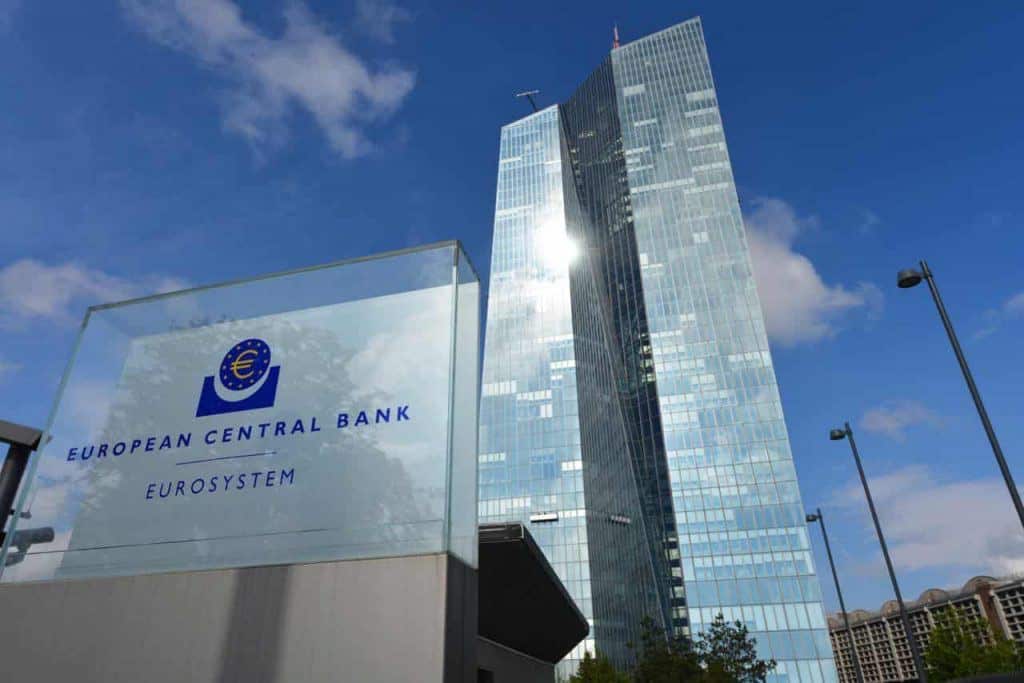 Despite fears of a potential recession in the eurozone caused by rising energy prices, the European Central Bank (ECB), on September 8, raised interest rates by a record 75 basis points to tackle the also record inflation in Europe.

This rate hike represents the largest one the governing council of the ECB has made in a single session. Despite such an aggressive move, the benchmark rate for lending to banks is at 1.25%, an exceedingly low level compared to historical data.

Furthermore, the ECB promised more rate hikes in the future as the end of inflation is still not in sight.

“The Governing Council took today’s decision, and expects to raise interest rates further, because inflation remains far too high and is likely to stay above target for an extended period.”

Year-on-year (YoY) inflation in the eurozone reached 8.9% in July, with estimates that it will increase for August and possibly September.

Meanwhile, the rate hikes aim at raising borrowing costs for consumers, businesses, and governments, which should, in theory, slow spending and investments. If rate hikes produce such an effect, the pressure could be taken off of consumer prices due to a decrease in the demand for goods.

Following the 2008 crash, the ECB, with other notable central banks, kept the interest rate at or near zero aiming to promote economic growth and keep inflation at a target of 2%. With the shocks that Covid caused, and now the war in Ukraine, prices of goods and commodities shot up, pushing inflation towards double digits.

While economic growth forecasts have been revised downward, some surprising data recently emerged, where GDP and employment grew more than expected. However, analysts predict that this short-term growth will taper off in the following quarters, with stagnation or negative growth expected in 2023.

The bleak forecasts coming out of Europe are causing anxiety for market participants around the globe, as the zone is still an economically potent area and a crucial importer of goods across the world. As long as economic uncertainty exists in the EU, the only certainty is volatility in the broader markets.